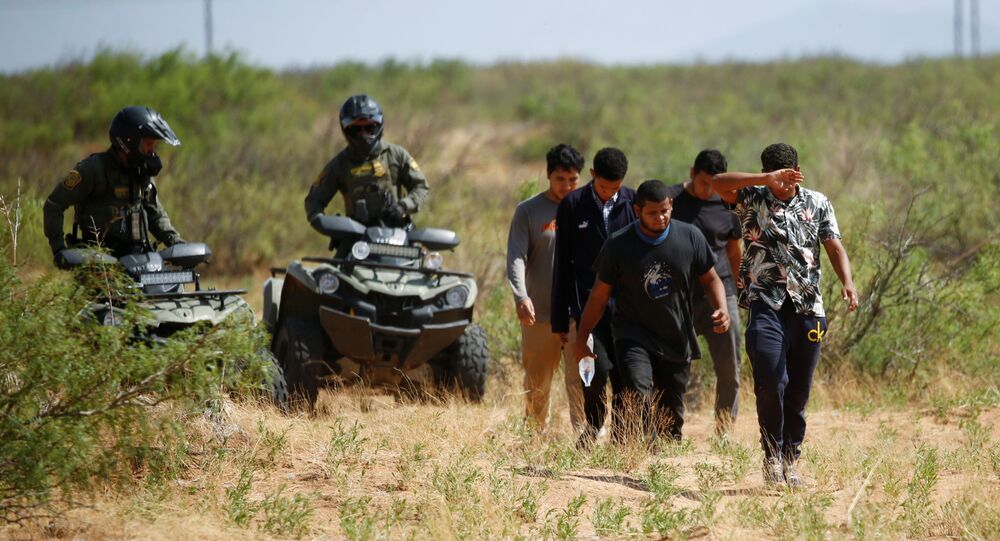 The migration crisis continues to persist in the US, with Customs and Border Protection (CBP) revealing last month that they had detained over 188,000 undocumented migrants along the country’s southern border with Mexico in June, the biggest monthly total since April 2000.

Chris Cabrera, vice president of the US National Border Patrol Council (NBPC), told Fox News on Saturday that NBPC agents have to release COVID-positive migrants into the US on a daily basis.

“Not everyone we encounter we test, only those that exhibit some type of symptoms and not everybody has symptoms that has it. And we’re releasing people out of the door day in and day out with actual positive tests for COVID and more keep popping up”, Cabrera said.

He added that his sector alone has already seen 20,000 apprehensions of migrants at the southern border, and that many NBPC agents have been quarantined or are sick with the virus.