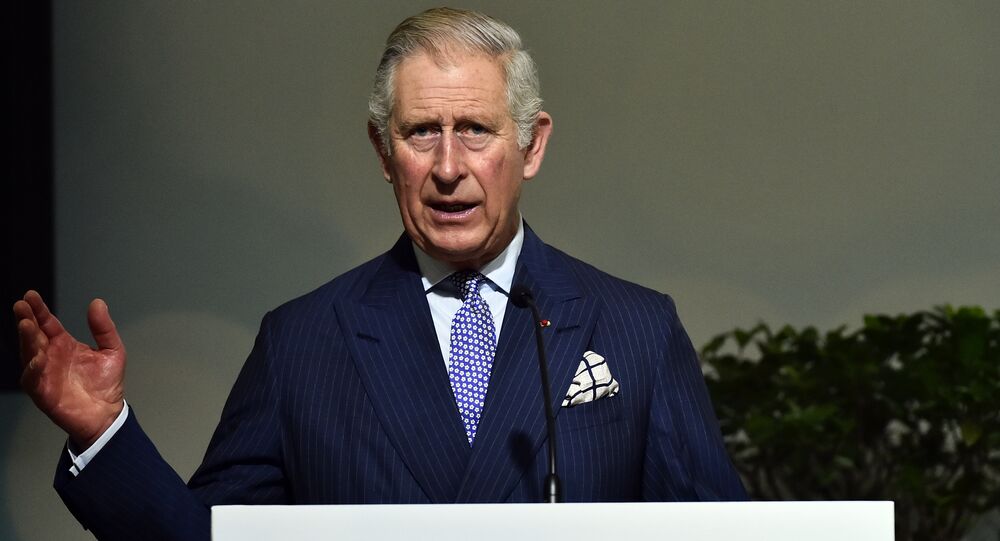 A spokesperson for Ben Elliot argued that the 45-year-old did not raise money from his company’s clients “in his role as Conservative Party chairman”. The nephew of the Duchess of Cornwall has been at the helm of the party since July 2019.

UK Conservative Party chairman Ben Elliot capitalised on organising meetings between wealthy businessmen and Prince Charles – his uncle and the heir to the British throne, The Times has reported.

The developments purportedly took place before Elliot, who is the nephew of the Duchess of Cornwall, became Tory chairman in July 2019.

According to The Times, the 45-year-old introduced super-rich clients to the Prince of Wales after the businessmen “paid tens of thousands of pounds” to Elliot’s concierge company Quintessentially.

The clients included telecoms millionaire Mohamed Amersi, 61, who told The Times that he paid £15,000 ($20,857) a year to become an elite member of the luxury concierge business.