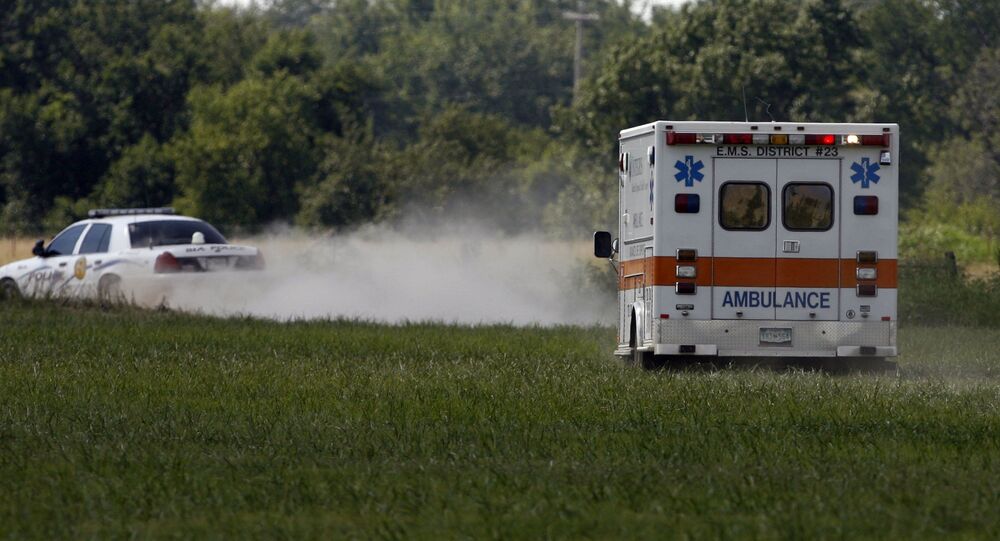 WASHINGTON (Sputnik) – Anthony Barajas has died, the 19-year-old TikTok star was shot along with his date, Rylee Goodrich, 18, at a California movie theater on Monday, according to Corona police.

“The Corona Police Department has been notified that Anthony Barajas passed away early this morning. We extend our thoughts and condolences to his family and friends,” police said in a Saturday statement.

Barajas and Goodrich were shot inside the Regal Edwards Corona Crossings Theater, some 50 miles southeast of downtown Los Angeles, during a Monday 9:35 p.m. showing of ‘The Forever Purge’, an action-horror film. Goodrich was pronounced dead on the scene and Barajas was put on life support.

According to police, there is no known connection between the victims and the shooter. It appeared to have been a random attack.

“The Corona Police Department is working with the Riverside County District Attorney’s Office to add an additional count of first-degree murder against Joseph Jimenez,” police said on Saturday.

Barajas had about 1 million followers on TikTok and over 50,000 followers on Instagram, according to US media reports.