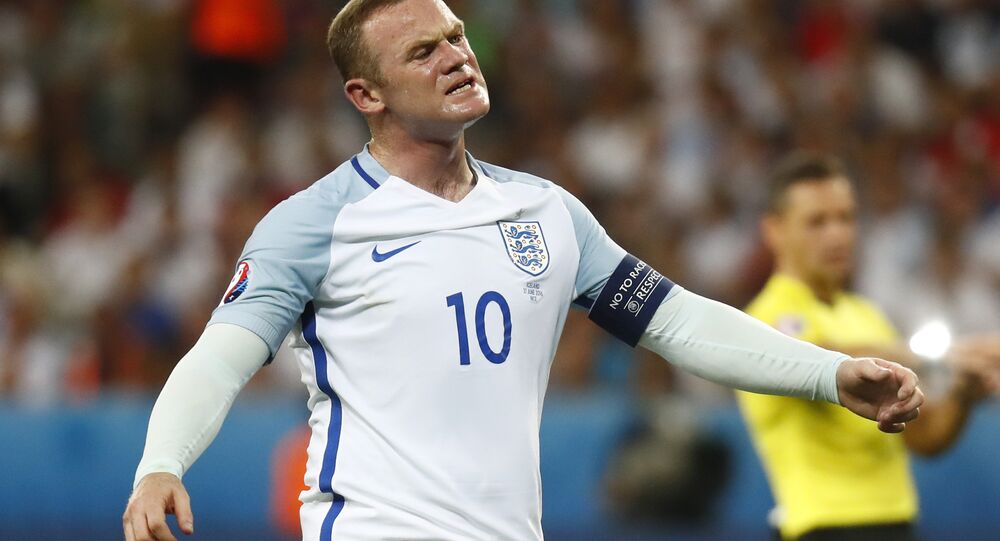 The scandal erupted last month after the football star was photographed asleep in the company of three barely dressed party girls in a hotel room. Rooney has already issued an apology, but also claimed he was blackmailed over the photos.

Wayne Rooney demanded that the girls partying with him give up their phones before entering the room with him, according to The Sun, as the Derby County manager didn’t want them to film him.

“We’re lying in bed because if we go in there we’re not allowed our phones, apparently. We’re not allowed to take photos and I said I want my phone so he said, ‘Get out'”, Tayler Ryan, one of the girls involved in the incident, said.