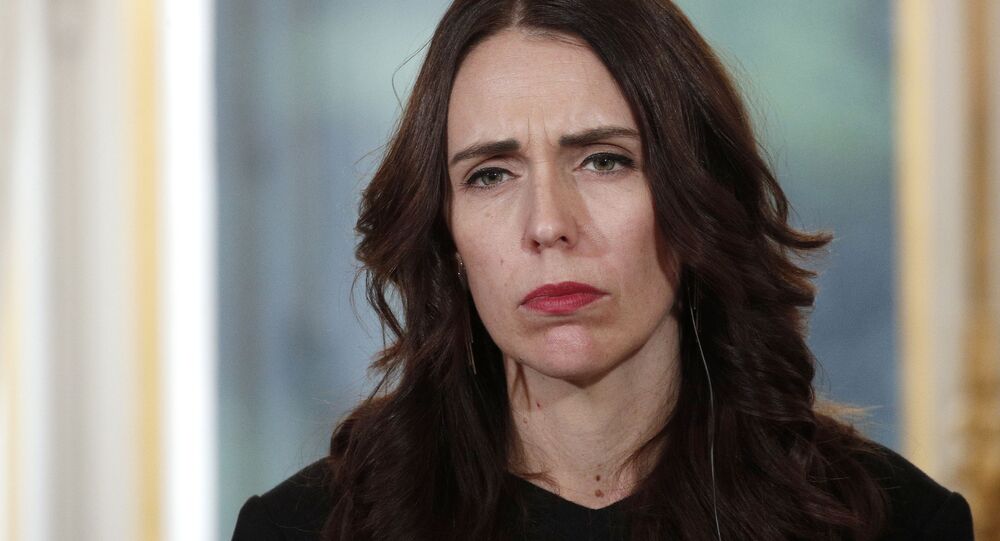 MOSCOW (Sputnik) – Prime Minister of New Zealand Jacinda Ardern on Sunday offered apologies for an immigration crackdown in the 1970s against Pacific Islanders, known as the Dawn Raids.

“Today, I stand on behalf of the New Zealand government to offer a formal and unreserved apology to Pacific communities for the discriminatory implementation of the immigration laws of the 1970s that led to the events of the Dawn Raids. The government expresses its sorrow, remorse, and regret that the Dawn Raids and random police checks occurred and that these actions were ever considered appropriate”, Ardern said.