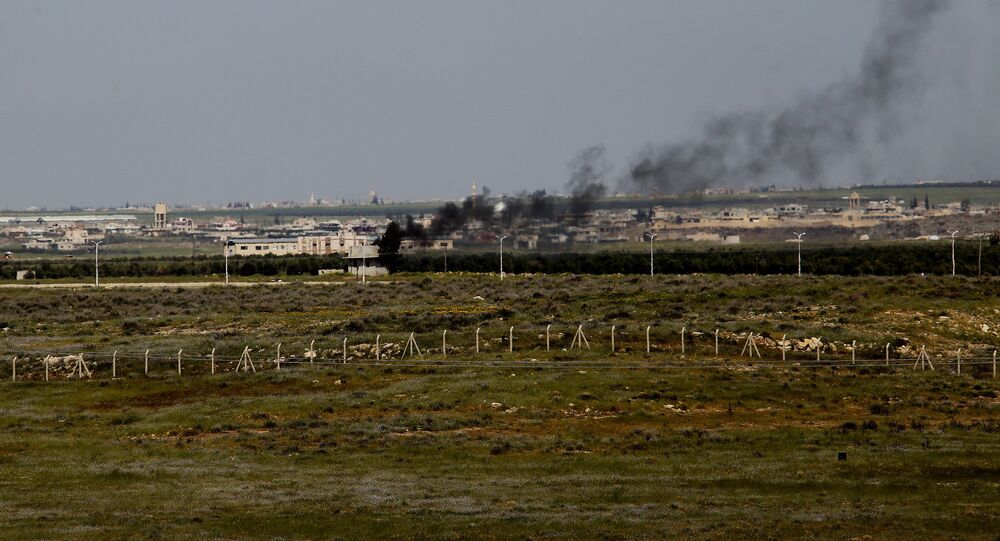 The Jaber crossing will remain closed for the movement of goods and passengers until “appropriate conditions” are created, a ministry official said on Saturday.

The Jaber border crossing was earlier shuttered amid the pandemic, but Jordanian and Syrian authorities resumed its operation at the end of July. The planned reopening did not occur, however, due to armed hostilities between the Syrian opposition and government forces in the Dara‘a Governorate.

A source in the Syrian military told Sputnik on Thursday that the Syrian government forces had launched an operation to neutralize terrorist groups refusing to lay down arms in Dara’a despite peace agreements reached by local authorities.

On Thursday, militants in Dara’a fired rockets at Red Crescent workers when they were assisting locals during an evacuation. According to UN data, hostilities in Dara’a have led to the death of at least eight civilians, including children, and have displaced some 2,500 people.

UAE Authorities: Women Detained in Dubai for ‘Indecent Video’ Will Be Deported