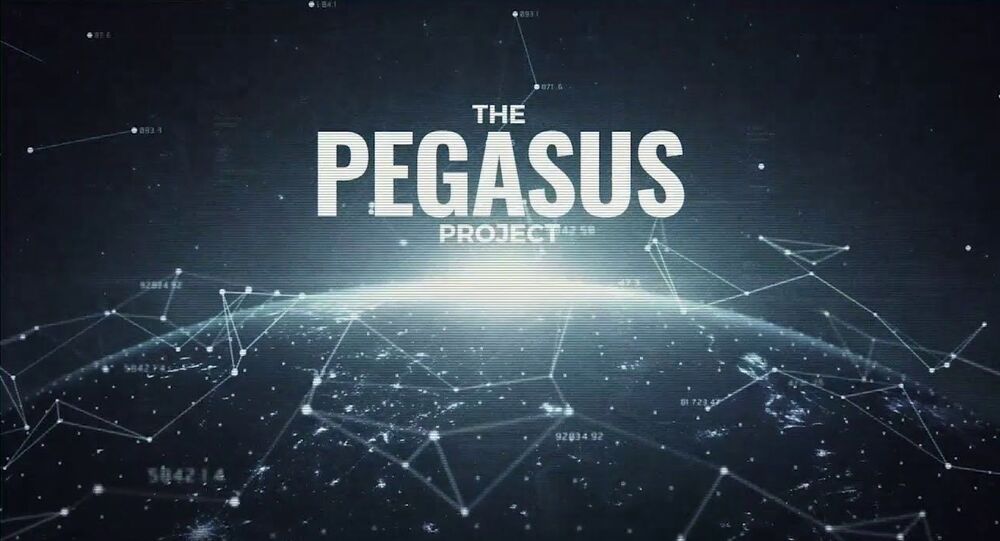 India’s opposition parties and media organisations have demanded an independent probe into the alleged snooping on phones with the use of Pegasus spyware. The country’s apex court has agreed to hear on 5 August a plea filed by senior journalists N. Ram and Sashi Kumar on the snooping row.

Making a reference to the famous Hollywood spy films, Naqvi claimed that Congress party was the “James Bond of spying” when they were in power and now the party wants to waste the parliament’s time over “fake and fabricated” issues.

“They spin a web of spying when in government and when in opposition create a hullabaloo alleging surveillance”, Naqvi told PTI news.

“Without wasting time, Information and Technology Minister [Ashwini Vaishnaw] had made a statement and they had an opportunity to get clarification in Rajya Sabha. But instead, they created a ruckus and adopted a violent attitude”, he added.

The opposition parties in both houses of the Indian parliament have been creating a ruckus, demanding a discussion on allegations that the federal government used the military-grade Pegasus spyware to snoop on people.

​According to reports published by a media consortium, the Pegasus spyware, a product of the Israeli firm NSO Group was used to snoop on 300 Indian phone numbers, including those of journalists, politicians, government officials, activists, Army officials, and bureaucrats.

The NSO Group, which sells its products to foreign governments, has denied the involvement of the spyware in the alleged snooping. The Indian government, on its part, has also denied having a role in the spying.

Slamming PM Modi, Rahul Gandhi earlier this week said, “The Prime Minister inserted a weapon in our phones and used it to hit the soul of India’s democracy. The entire opposition is here. Our voice is being curtailed in Parliament. We are only asking if the Pegasus software was bought and if it was used against certain persons in India”.