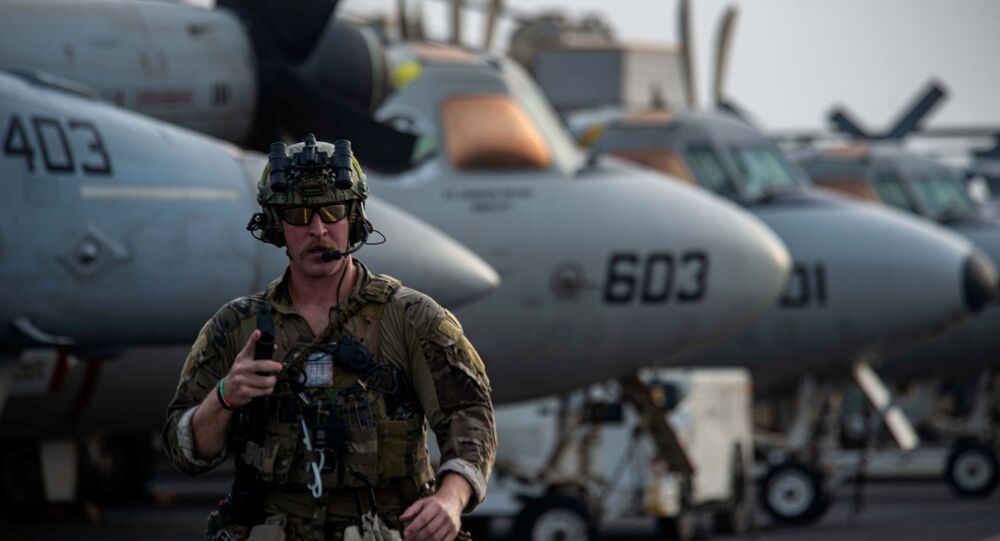 An explosion hit the Israeli-managed oil tanker Mercer Street on Thursday in the waters of the Arabian Sea, killing two crew members. The tanker was reportedly sailing without cargo, from Tanzania to the United Arab Emirates, and at the time of the incident it was about 185 miles off the coast of Oman. Israel immediately blamed Iran for the attack.

Israel provided intelligence information to the US and the UK to facilitate an investigation into the recently-attacked Japanese oil tanker Mercer Street, The Times of Israel reported on Saturday.

The report claimed, that the data contained evidence that Iran is responsible for the attack, as Israel works to increase international pressure on the Islamic Republic.

Israel’s Minister of Foreign Affairs Yair Lapid said on Saturday that he spoke to US Secretary of State Antony Blinken regarding a joint response to the attack.

“I spoke tonight with the Secretary of State @SecBlinken on the attack on the ship in the Gulf of Oman. We are working together against Iranian terrorism, which poses a threat to all of us by formulating a real and effective international response,” Lapid tweeted.

The attack took place on Thursday night, as the ship transited the Arabian Sea off the coast of Oman. Two members of the crew died in the explosion, citizens of Romania and the UK.

The Liberia-flagged oil tanker was said to be owned by a Japanese company and operated by the London-based Zodiac Maritime company, which is reportedly owned to Israeli billionaire Eyal Ofer.

Websites for PressTV, Two Other Media Outlets ‘Seized by US Government’