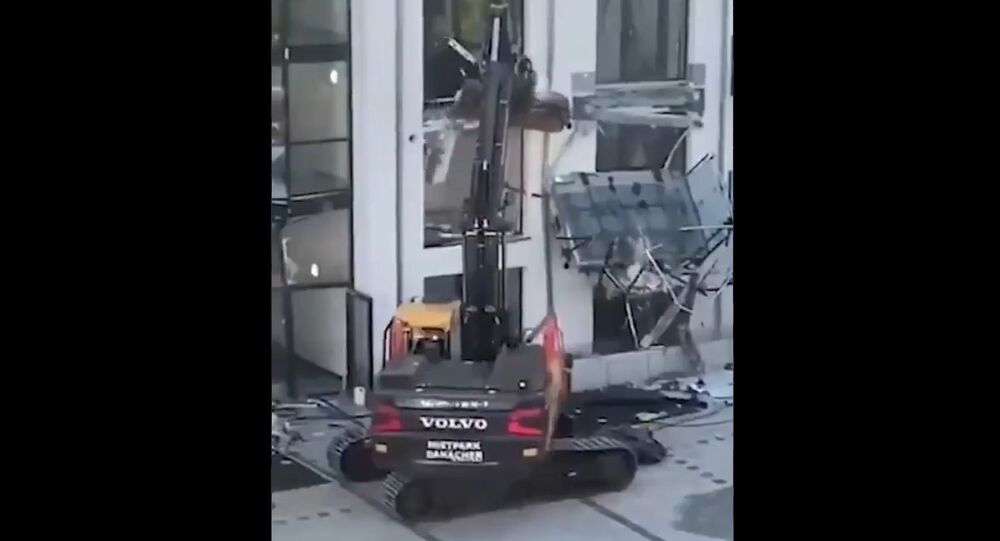 The disgruntled contractor is now facing the prospect of a hefty fine and possible incarceration for causing major damage to property and endangering the lives of people.

When a developer “drew first blood” by failing to pay 60,000 euros ($71,233) worth of invoices to a 47-year-old German construction worker, the latter went full-on “Excavator Rambo”, as local media are now calling him, at a residential complex he had helped to erect for his former employer.

The worker, only known as Matija P., got into his Volvo excavator and started tearing down balconies and breaking glassing on the building, which was primed to welcome its first residents. Now they will have to wait a bit while the developer fixes 500,000 euros worth ($593,350) of damages.

Matija’s future is also hardly cloudless – he is facing fines and possibly prison time for inflicting severe damages to the building. Adding to his list of problems, he also started demolishing garages near the residential complex. Fortunately, none of the gas tanks that were in them had exploded by the time Matija’s excavator broke down. Otherwise, he could have been facing far more serious charges (if he even survived such an ordeal).

After his demolition spree abruptly ended, the disgruntled worker simply drove away in his car. Still, he did not go into hiding, showing up at a police station to turn himself in instead. He explained that he took matters into his own hands after the developer, Ingo Fangerow, withheld 1.5% of his payment for the work. The developer claims that it had paid all that was due, citing “individual defects” in the construction as the reason for reducing the sum by 60,000 euros. 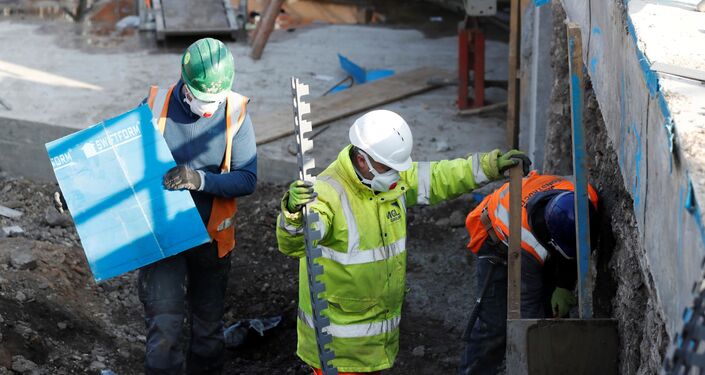 The story is hardly the first time an unpaid construction worker goes on a demolition spree. In 2018, Daniel Neagu, 31, from Romania trashed five houses in Buntingford in the UK worth £4 million ($5.5 million) using a digger after his employer failed to pay him for his work. A similar story happened not long ago, in June 2021, when a builder decided to “undo” the work he had done on a £540,000 house after a row with the owner regarding payment. He demolished the building’s roof, ruining the nearby garden in the process.