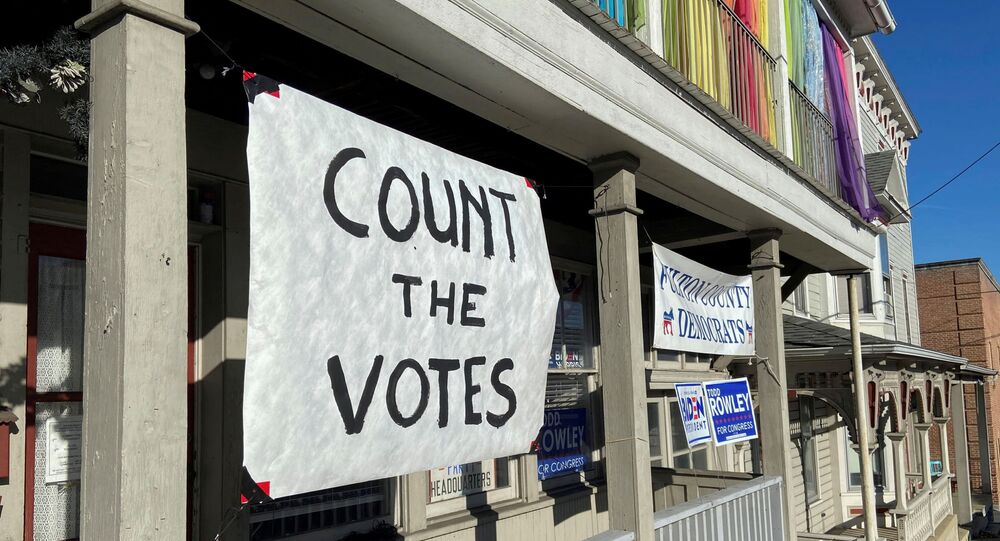 In a so-called ‘guest essay’ for The New York Times published on Wednesday, journalist Atossa Araxia Abrahamian expressed her belief that, per her headline, “there is no good reason you should have to be a citizen to vote” in the United States.

A former advisor for the ex-US president, Donald Trump, Stephen Miller, speaking to Fox News, took some verbal shots at a guest essay published in the NYT claiming that non-citizens should be allowed to vote in the US, saying that the piece undermines the entire concept of American citizenship.

“The New York Times opinion piece is extraordinarily revealing for the mindset of the Left— which is they want to erode and ultimately erase the very idea of American citizenship”, Miller said on Fox News. “Voting is not just a right. It’s also a responsibility. You have to learn our country’s history, its culture, its language, its values to be able to make an informed decision about voting.”

He noted that this was the reason there is a naturalization process in the United States, “a lawful process to go through to learn who we are and what we’re about.”

“Americans are Americans. Citizens are citizens and dreamers, so-called, are illegal immigrants, and when we deprive people of this country of their language —of their ability to be able to speak clearly—and to say: No, if you come here illegally you are not a citizen. You are not an American. You don’t have the right to vote in our elections. You do not have the right to occupy American jobs. These are not controversial thoughts. These are basic fundamental ideas to what it means to have and to keep a nation”, Miller continued.

‘What About Carter?’ NYT Article Slammed for Touting Biden as ‘Most Religiously Observant’ President