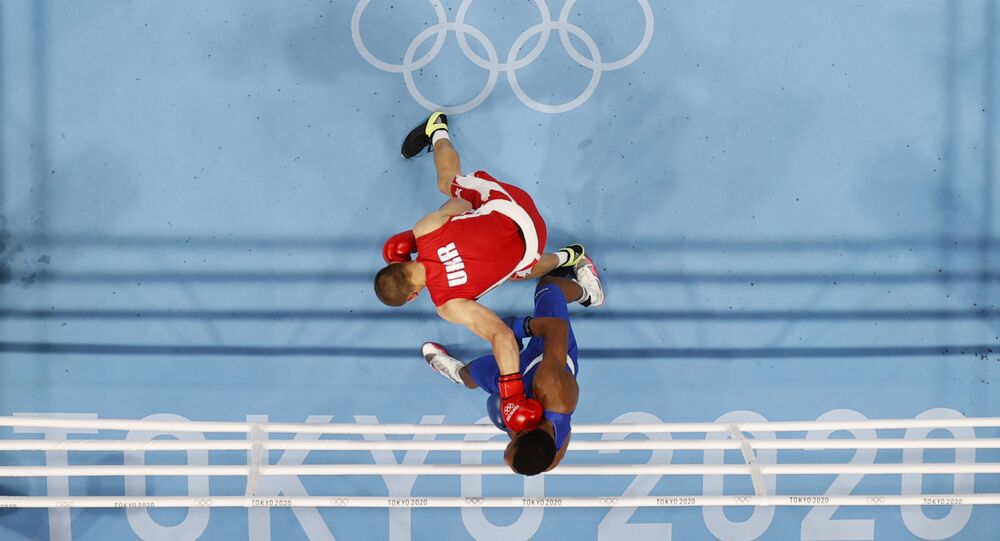 Although the International Olympic Committee (IOC) has tried to remove any and all political content from one of the world’s most significant sporting events, the controversy over “woke” Olympics continues to mar competitions.

HBO host Bill Maher on Friday slammed “woke” culture at the 2020 Tokyo Olympics, saying that currently the top-ranked sporting event is more like an Oscar ceremony.

He asked not to “turn the Olympics into the Oscars” before suggesting that it had already happened.

“You know back in April when the Oscars aired, I commented in this space that the theme of that evening was ‘we dare you to be entertained.’ Lest your mind waiver for a few hours from thinking about the sad things and bad people in the world,” he said during the latest episode of “Real Time with Bill Maher.”

He recalled a number of notorious resignations in Japan before the Games began, calling them a “purge” and “a mentality that belongs in Stalin’s Russia.”

“This is yet another example of how the woke invert the very thing that used to make liberals liberals. ‘Snitches and bitches.’ That’s not being liberal,” he said.

Maher, known for his liberal views, responded to criticism that his position had dramatically changed. “My politics have not changed, but I am reacting to politics that have,” he said.

This year the Olympics has been called “awakened” by some as the IOC has relaxed a number of restrictions. The Games this year were marked with the first transgender athlete and demonstrations by athletes who sought to show solidarity with Black Lives Matter.

“Young people have to stop flattering themselves that they’re Nostradamus and would have foreseen had they been around then everything that’s unacceptable now,” Maher said. “Why do we allow the people who just want to bitch to always win?”

The host earlier claimed that “woke” rhetoric is not based in common sense and has become the reason that Democrats failed to gain a majority in the Senate in the 2020 election.