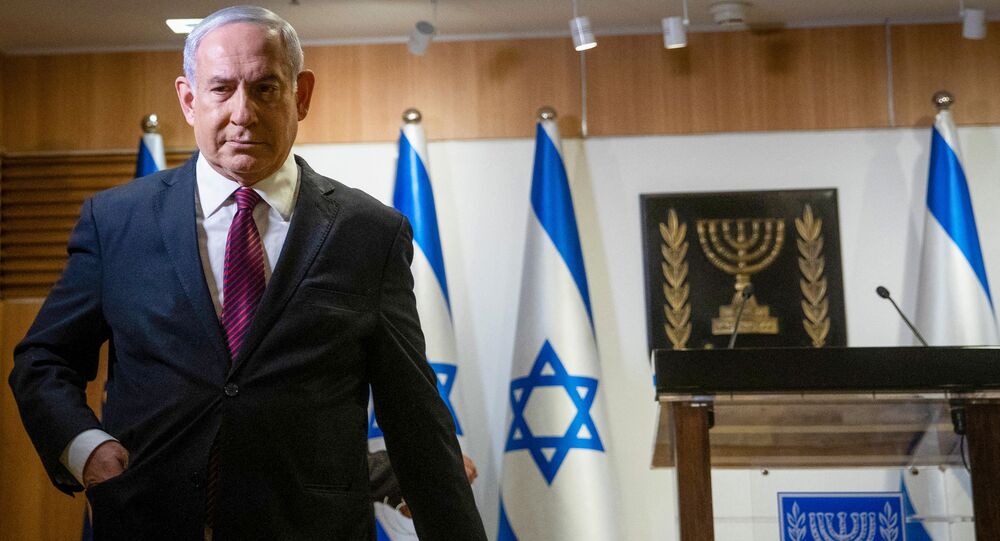 The name of the former PM is associated with a number of achievements in Israel. He has been branded Mr Security, someone who stands firm in the face of security threats and international pressure, and he is also linked to reforms in the economy that have improved the lives of ordinary Israelis.

According to a survey conducted by Channel 12, only 14 percent of those asked believed Bennett was up to the task. His coalition partner and Israel’s Foreign Minister Yair Lapid was backed by 24 percent of respondents, while 40 percent still felt Netanyahu was the best suited for the job.

That same poll also found that Netanyahu’s party Likud managed to maintain its position, and if elections were held today, it still would have received 30 out of the 120 seats available in the Israeli Parliament, the Knesset.

More Vessels With Iranian Fuel Will Be Heading to Lebanon Soon, Hezbollah Says

Generals to the Rescue: What’s Behind Israeli Public’s Obsession With Chiefs of Staff in Politics?