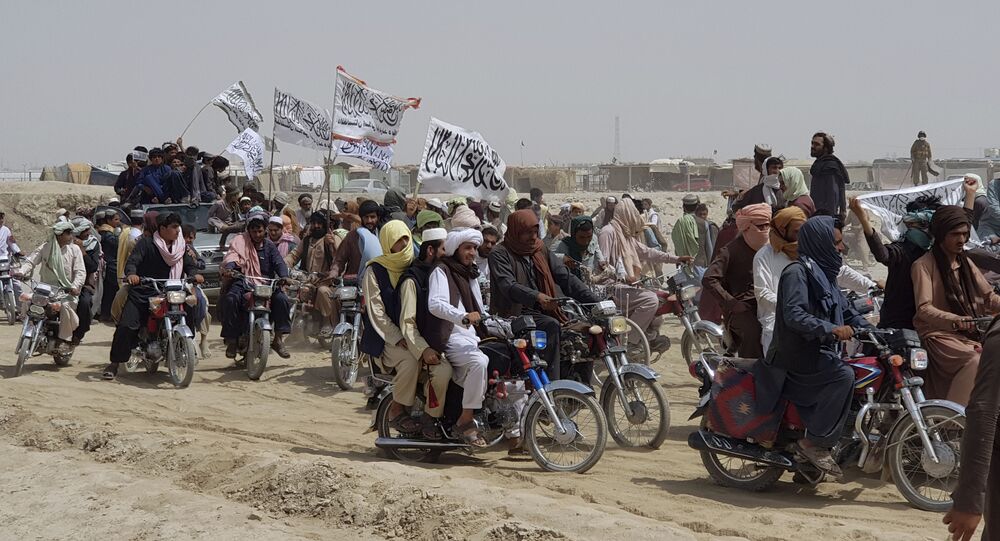 In his almost 15-year career, Siddiqui covered multiple conflicts, including the Battle of Mosul in 2016, the devastating Nepal earthquake in 2015, Hong Kong protests, and the Delhi Riots in 2020. He was awarded the Pulitzer Prize for feature photography along with his colleague Adnan Abidi in 2018.

The body of Pulitzer Prize-winning journalist from India Danish Siddiqui, who was killed in Afghanistan, was purportedly badly mutilated while in the custody of the Taliban*.

The 38-year-old chief photojournalist from Reuters was killed on 16 July while covering clashes between Afghan troops and the Taliban in the Spin Boldak district of Kandahar Province.

While initial photographs showed Siddiqui’s body with multiple wounds but fully intact, it was ostensibly found mutilated by the time it was handed over to the Red Cross, a report by The New York Times said.

One Indian official said his body had “nearly a dozen bullet wounds” and there were “tyre marks on his face and chest”. “His face was unrecognisable”, said one Afghan health official in Kandahar.

The Taliban, however, has denied any wrongdoing and alleged that they were under orders to treat bodies with respect.

On 13 July, Siddiqui tweeted that the military vehicle in which he was travelling was attacked by three rocket-propelled grenade rounds.

As per reports, on 16 July, the Taliban had verified Siddiqui’s identity before executing him. He had taken refuge at a mosque when the Afghan forces were attacked by the Taliban fighters. After the word spread about the presence of a journalist, the Taliban ambushed the mosque and executed him.

Siddiqui was buried late at night on 18 July at a cemetery in Delhi’s Jamia Millia Islamia University, where he graduated.

The withdrawal of US-led forces from Afghanistan has fuelled violence in the country, leading to an escalation in fighting between Afghan government forces and the Taliban. At present, the Taliban is reportedly in control of 212 of the country’s 426 districts, while the federal government is in charge of 111 districts.

*The Taliban is a terrorist group banned in Russia and other countries.