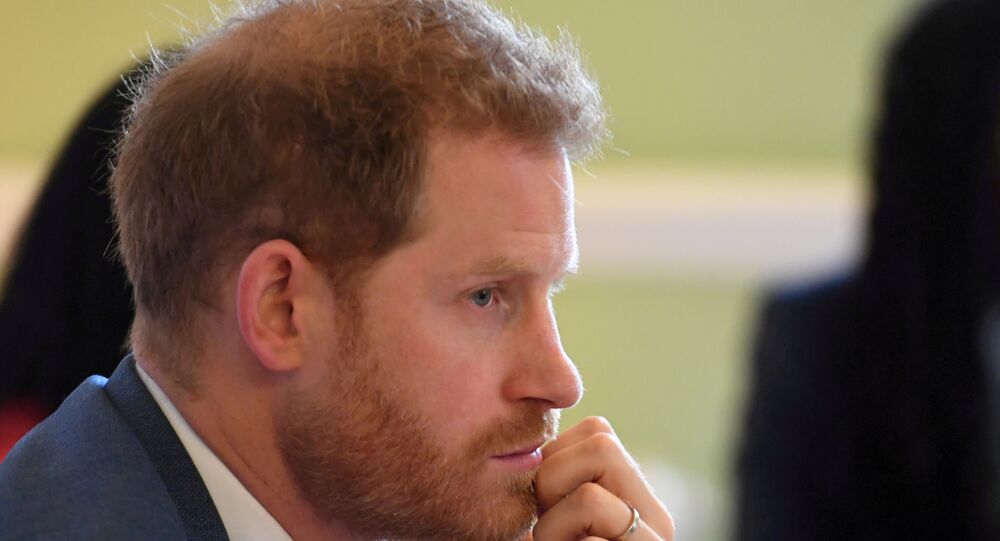 On 19 July, the Duke of Sussex revealed that he would pen a book about his life as a senior royal, in which he will discuss his “highs and lows” and “the mistakes, the lessons” he learned. The royal will also weigh in on Megxit, the Sussexes’ controversial decision to step down from their senior roles in the royal family and move to North America.

Prince Harry’s tell-all memoir may damage his relations with the rest of the family to the point of no return, said Eric Schiffer, a brand and reputation management expert. Speaking to the Daily star, he said that if the 36-year-old decides to bare his soul and reveal the family’s secrets, he will hurt his image further and become an “outcast” who “abandoned his responsibilities and his lineage”.

Schiffer’s statement comes after several royal insiders revealed that senior members of the royal family were left in uproar after learning about Harry’s plans to release a tell-all memoir. Courtiers voiced concern that the book may hurt the monarchy and undermine the reputation of his father, Prince Charles, the heir to the throne.

Prince Harry and Meghan Markle’s interview with Oprah Winfrey, as well as the duke’s appearance on an Apple TV+ show and several podcasts, has already cast an unflattering light on the monarchy, with the 36-year-old criticising his father’s parenting style and the family’s unwillingness to condemn racism.

Ed Schiffer notes that the upcoming book, or rather the way the royals will be portrayed in it, may help Prince Harry reconcile with his family.