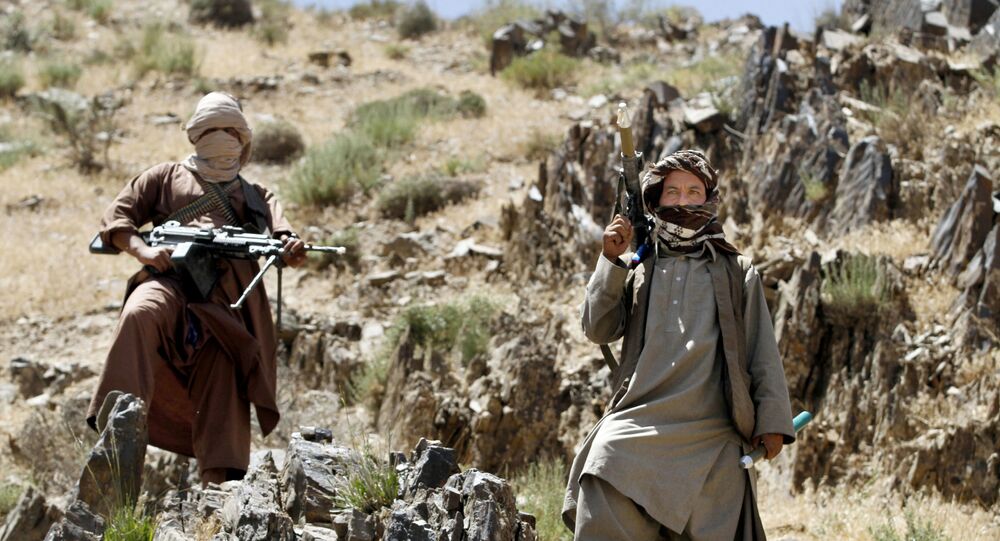 MOSCOW, (Sputnik) – The Taliban (a terror group, banned in Russia) have seized outskirts of the city of Herat, moving to the downtown, the national media reported on Saturday.

Sixteen out of 17 districts of the northwestern province are now under control of the Taliban. The only exception is Guzara, which has been liberated by the government troops earlier in the day, the TOLOnews said, citing security sources.

Defense Ministry spokesman Fawad Aman, however, tweeted that the security situation in Herat outskirts is normalizing due to the active presence of pro-government forces in the liberated areas.

Afghanistan is witnessing a flare-up of tensions between the government forces and the Taliban, as the latter have seized large swathes of rural areas and stepped up their offensive on large cities. The violence is rising amid the withdrawal of international troops which is to be completed by September 11.

Over 30 People Hospitalised Due to Extreme Heat in Tokyo