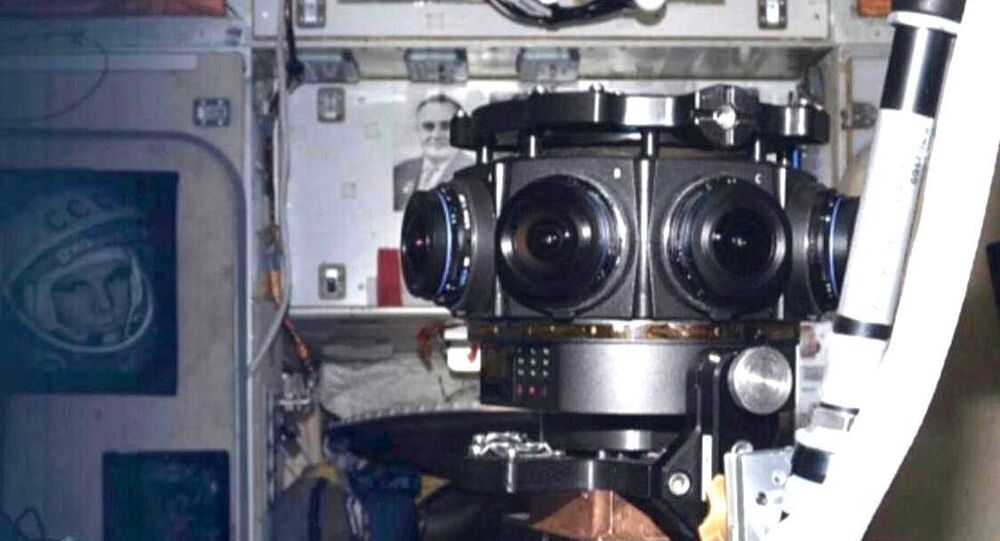 WASHINGTON (Sputnik) – NASA would be able to launch Starliner spacecraft to the International Space Station (ISS) no earlier than August 3, the manager of the commercial crew program, Steve Stich, told reporters.

NASA decided to postpone the launch, initially scheduled for Friday, following an incident with the new module Nauka.

“Right now the earliest opportunity would be Tuesday, August 3,” Stich said on Thursday.

Earlier, Russian cosmonauts told ground specialists that Nauka’s engines had unexpectedly activated which led to a change in the position of the station. The engines of the module and the Progress MS-17 cargo vehicle had to be switched on in order to compensate for the operation of the Nauka engines.

“As we look at the situation today, we decided that it would not be smart to go launch the OFT-2 [Orbital Flight Test-2] mission tomorrow. We wanted to give the ISS program a time to assess what happened today, determine the cause and make sure that they will be ready to support the Starliner launch,” Stich said.

The Starliner itself and all systems are ready for launch, he added.

Scientists Reveal When Coronavirus Origins Could be Determined