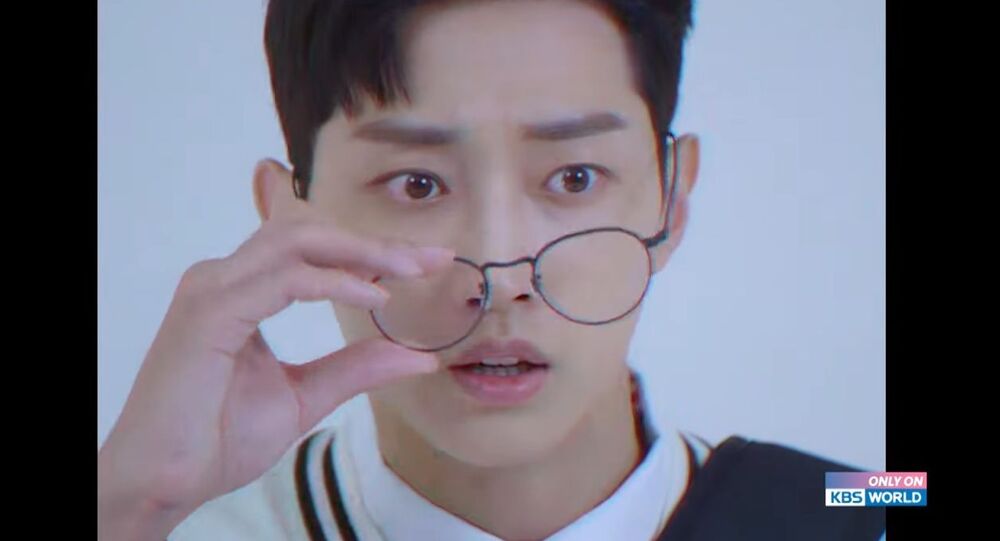 With COVID-19 still wreaking havoc outside, a lot of us will be continuing to shelter indoors. Fortunately, this August South Korean television is providing a veritable cornucopia of rich pickings to enjoy in the comfort of your home and help you to forget the pandemic outside.

First on our list is Police University, which will be aired on 9 August. Ex-detective Yoo Dong-man (Cha Tae-Hyun) has clocked up 20 years’ experience in the violent crimes and cybercrimes division and now is a professor at the Police University.

One of his students at the university is Oh Kang-hee (a real treat for K-Pop fans as she is played by none other than Krystal from girl-band f(x)), an ambitious rookie who has wanted to be in the police ever since she was a child: while all the other girls used to rhapsodise about Disney princess cartoons and pink dolls, she could be found taking judo lessons and at night she would dream of getting a pair of handcuffs for her birthday.

Kang Sun-ho (Jin-young from K-Pop boy-band B1A4) is also a first-year student at the Police University. He is a former genius hacker but makes a new friend in Dong-man and falls in love with Kang-hee.

This historical fantasy drama is based on the novel of the same name written by Jung Eun-gwol and has 16 episodes. It will start airing on 23 August.

Hong Cheon-gi (Kim Yoo-jung), Joseon’s only female painter, was born blind but miraculously regained sight. She falls in love with the blind astrologer Ha Ram (Ahn Hyo-seop), who can read the stars despite not being able to see.

Previous works of the author Jung Eun-gwol have been successfully adapted into dramas that became hits, such as ‘Sungkyunkwan Scandal’ and ‘The Moon that Embraces the Sun’.

All fans of famous actress Shin Min-ah and actor Kim Seon-ho will be on the edge of their seat as they wait to see the new TV-series ‘Hometown Cha-Cha-Cha’, which will start airing on 28 August.

The remake of the 2004 film ‘Mr. Hong’ tells the story of Hong Doo-shik (Kim Seon-ho) who ekes out a living through all sorts of odd jobs, knows everything and is streetwise. He is also a local hero who helps people whenever they need him and will only accept the minimum wage, regardless of the task. He is also very light-hearted with everyone – regardless of age.

Into his life strides the stunning Yoon Hye-jin (Shin Min-ah) – a dentist who opens a clinic in a small town and is a beautiful and intelligent woman.

Despite the total differences between them, the two main characters fall inexorably in love and explore their boundaries and the ability to love each other.