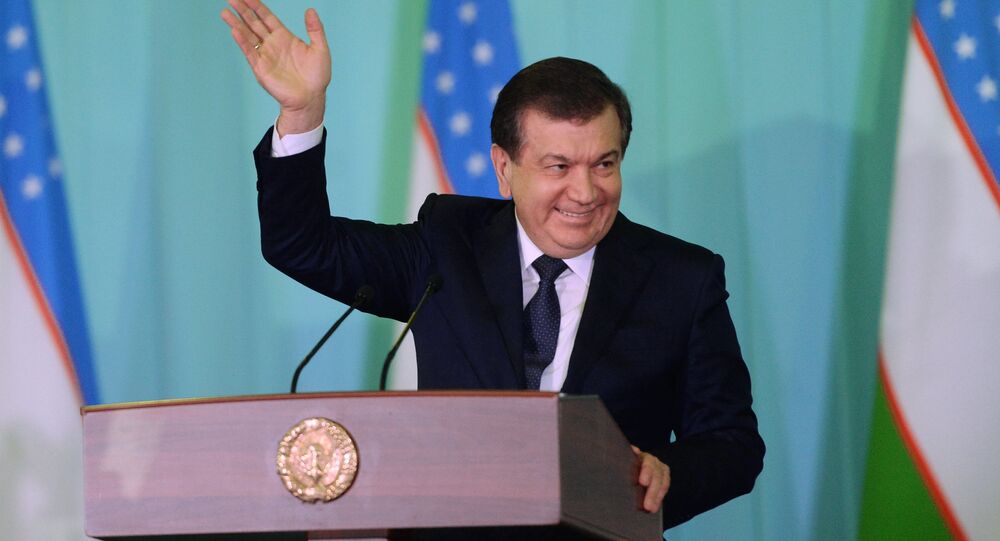 Uzbekistan’s President Shavkat Mirziyoyev has laid the foundation stone of Copper Processing Plant No 3 at the Yoshlik I deposit, part of the JSC Almalyk Mining and Metallurgical Complex (AMMC).

The construction of the plant will make the Almalyk Mining-Metallurgical Complex (AMMC) one of the largest industrial complexes in the world in the field of mining and metallurgy. Its output will increase from $2.5 billion to about $8 billion, a Sputnik correspondent reports.

“On the threshold of the 30th anniversary of the independence of our country, we are setting out with good intentions to implement such a large-scale project. This important event is a clear sign not only of the plant’s development, but also the beginning of a new era in the history of our country’s industry”, said Uzbek President Shavkat Mirziyoyev.

According to the president, 1.5 billion tonnes of ore have been extracted here over the 70 years since the plant was founded, producing more than six million tonnes of copper, 3,500 tonnes of silver, and 850 tonnes of gold. Mirziyoyev said that now the Almalyk plant, which employs about 40,000 people, has become one of the real locomotives of the country’s industry.

Speaking about the region where the company is located, the head of state stressed that the area has the world’s largest and rarest deposits of gold and copper. Furthermore, he added that the ore extracted here has been found to contain silver, molybdenum, selenium, tellurium, rhenium, and other rare metals.

Mirziyoyev also outlined the potential of Copper Processing Plant No 3, which is under construction:

“By 2024, the plant will be capable of processing 60 million tonnes of ore per year. In the second stage, the capacity will increase to 160 million tonnes, which is three times more than today. Thanks to the realisation of these two stages, by 2028 the company will have a production capacity of 400,000 tonnes of copper, 50 tonnes of gold, and 270 tonnes of silver per year”, he said.

The Uzbek president noted that this will make the Almalyk MMC one of the largest industrial complexes in the world in the field of mining and metallurgy, with the production volume at the plant increasing more than threefold – from $2.5 billion to about $8 billion, adding that the project would create 11,000 new high-tech jobs.

To build a new copper processing plant in Almalyk, a partnership has been signed with Enter Engineering, a leading Russian consortium, and Gazprom’s Uralmash JSC. The companies will jointly build a “turnkey” plant for AMMC: Enter Engineering will build the facility and complete the project work, while Uralmash will supply the technological equipment in full. 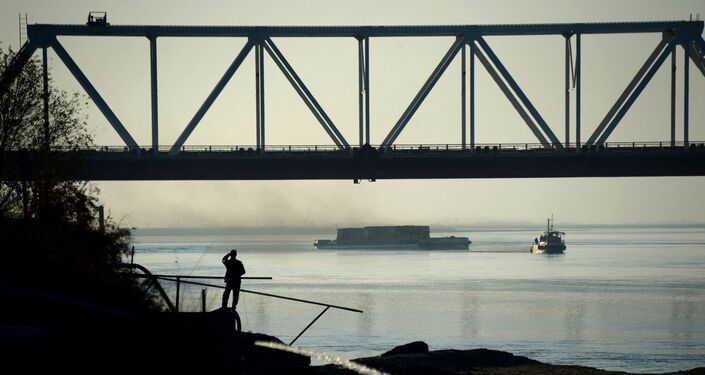 A combined method of copper enrichment with gold cyanidation will be used at Copper Processing Plant No 3. This technology will be utilised at the Almalyk MMC for the first time. All technological processes will be fully automated. In particular, crushed ore, finished product, and ore waste will be automatically sent to warehouses or smelting furnaces via a conveyor. Full automation of production is expected to reduce the impact of human error, improve product quality, and reduce the number of potential accidents.

The Almalyk Mining-Metallurgical Complex is one of the largest industrial enterprises in Uzbekistan. The AMCC was built in 1949, and has since secured a leading position in the mining and processing of copper-molybdenum, zinc-lead as well as polymetallic and gold-bearing ores. The company is leading in its field not only within the country, but also in the entire Central Asian region. The Almalyk MMC is also one of the world’s top 30 miners and producers of copper products.

There’s Risk of Unrest in Afghanistan Spilling Over to Neighbouring Countries, Lavrov Warns

US Intel Predicts Imminent Fall of Kabul to Taliban: ‘Everything is Moving in the Wrong Direction’