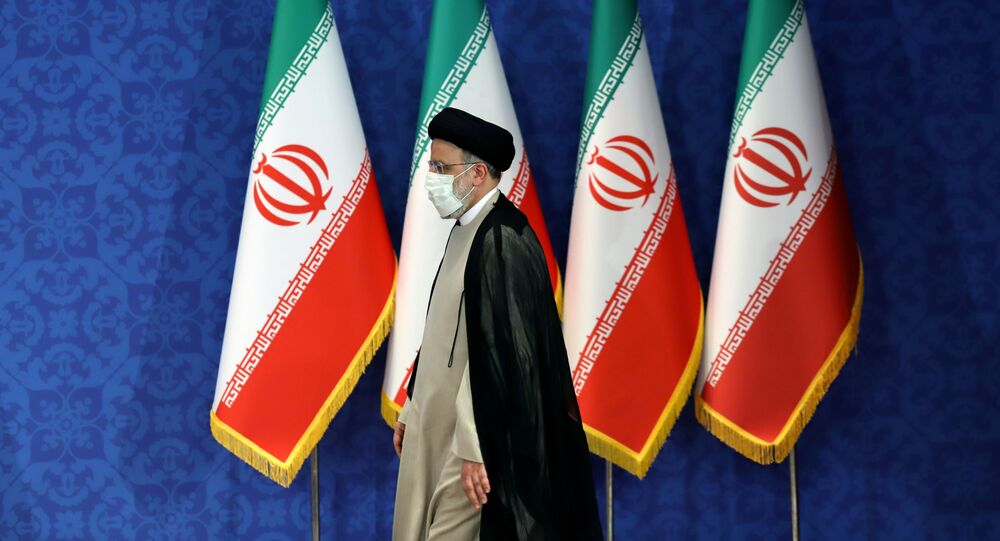 Ebrahim Raisi was chosen as the next Iranian president in the country’s 13th presidential election that took place in mid-June. His inauguration is scheduled for 5 August.

In a letter penned to the US president on Tuesday, the GOP lawmakers labeled Raisi a “violator of human rights” who “consistently supports inhumane punishment against the Iranian people”. They also asserted that Iran’s president-elect “continued to subject the Iranian people to extrajudicial prosecution, torture and execution”.

“Ebrahim Raisi should remain sanctioned under US law. If the United Nations General Assembly maintains its current plans to allow some in-person attendance, the White House should deny Raisi and other Iranian leaders visas to attend”, the senators write.

The Republican lawmakers referred to what they describe as a “strong precedent” for denying entry visa to a foreign leader, primarily citing cases involving Iranian nationals.

Biden has not commented on the senators’ calls.

Iran’s president-elect is alleged to be part of a so-called Death Commission from 1988, which is accused of ordering the arrest and execution of thousands of Tehran’s political opponents at the time – something that the Islamic republic strongly denies.

Raisi was proclaimed the winner of Iran’s 13th presidential election in June, the fairness of which was swiftly questioned by the US. Tehran, however, branded US criticism of the Iranian election as “meddling”, noting that Washington “does not have the authority to express views on elections in other countries.”

Raisi, who is an ex-chief judge with ties to clergy and the country’s religious Supreme Leader, is scheduled to assume office on 5 August.