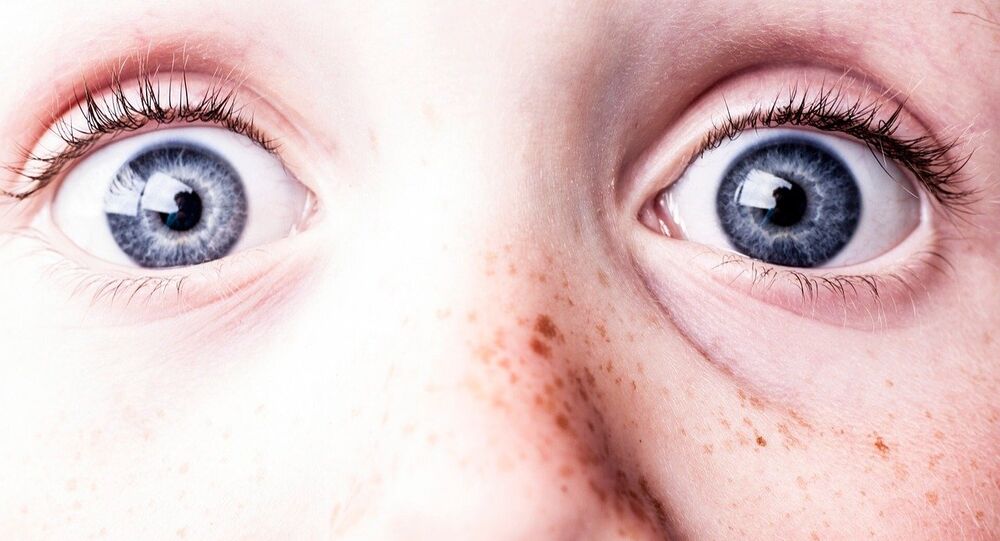 According to psychologists, a background of deadly violence during one’s formative years may result in mental health issues, drug abuse, and even function as a sinkhole into gang milieus.

Urban gang violence affects all residents in one way or another and can leave a heavy toll on the generation currently growing up, Swedish psychologists have warned.

The 43 deaths and the 400 shootings that occurred over the last ten years in Greater Gothenburg put those growing up against the backdrop of lethal violence at risk of developing mental illness, especially those living in areas that the police have billed as “vulnerable” and “particularly vulnerable”, child psychologist Johan Hagborg has warned. Incidentally, this is where the majority of shootings tend to happen.

According to Hagborg, this may lead to further proliferation of gang violence as the gangs may step in to cover the people’s need for protection.

“Children who grow up among lethal violence have a greater need for someone who is very strong and protective. And this increases the risk that criminal gangs later take advantage of that need”, Johan Hagborg told national broadcaster SVT. 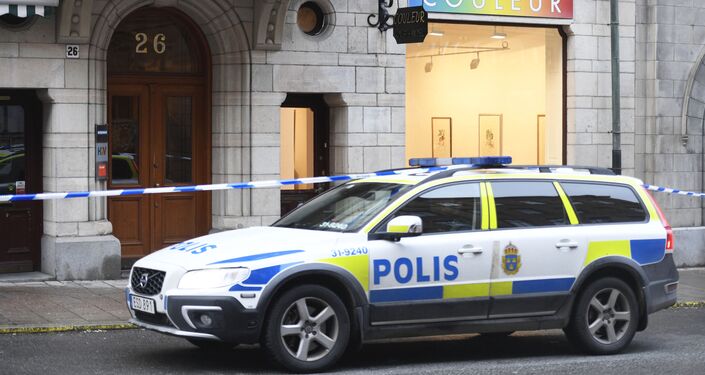 With his eleven years of experience as a children’s psychologist specialising in violence-induced traumas, Johan Hagborg warned that this has become a major problem for all of society, as the deadly violence is both increasing and becoming more visible to children.

“If the children fail to get the right help, it can have serious consequences. Children with trauma also find it easier to end up in drug abuse to escape difficult and strong emotions”, Hagborg said.

In contrast to fellow EU nations, once-peaceful Sweden has seen a spike in violent crime in recent decades, to the point of floating to the top of EU statistics in fatal shootings per year, trailing only Croatia in a recent survey. The country’s Crime Prevention Council (Brå) called this trend unique and blamed the criminal environments linked to illegal drug trafficking and other criminal groups, accounting for eight out of ten shootings.

The focal point of the surrounding debate has in recent years shifted to the role played by immigrants in gang circles. After long being in denial about it, Swedish Prime Minister Stefan Löfven admitted problems related to poor integration in a turning point.

Most recently, Erik Nord, the head of the Greater Gothenburg police area, acknowledged a link between mass shootings and immigration, emphasising that “basically everyone who shoots or is shot in gang conflicts originates from the Balkans, the Middle East, or North or East Africa”.