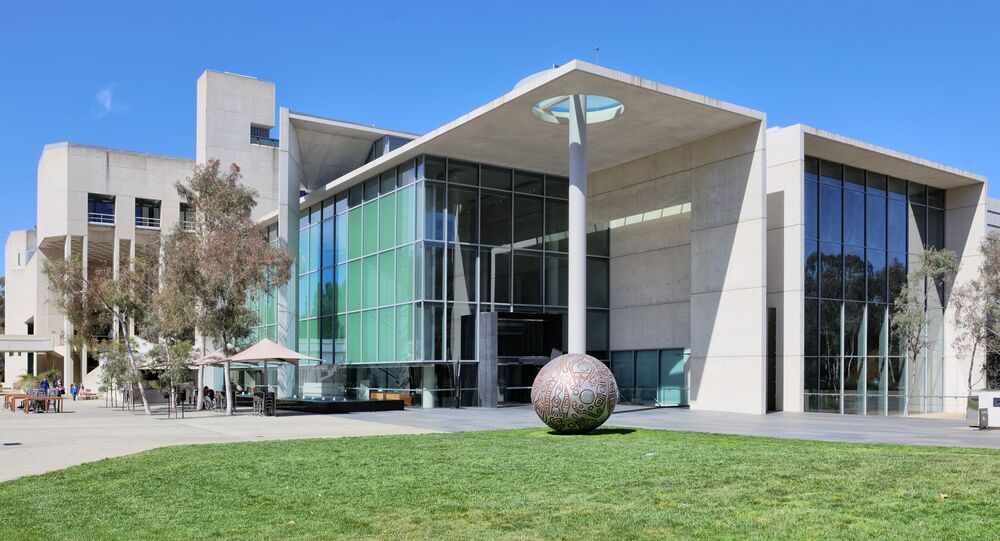 The New York-based art dealer Subhash Kapoor was held by German police for looting religious artefacts from India. The items procured from him by the National Gallery of Australia (NGA) have been a source of embarrassment for the Australian government, which has been accused of not returning stolen indigenous pieces to where they belong.

The National Gallery of Australia (NGA) on Thursday announced that it would return 14 artworks to India that were stolen or illegally exported. These items include sculptures, photographs, and a scroll worth almost $3 million.

The NGA in Australia’s capital Canberra bought most of the items between 2002 and 2010 from ‘Art of the Past’, a New York gallery run by smuggler Subhash Kapoor. He was arrested in 2011 and is awaiting trial. After his arrest, the United States returned several artefacts to India.

“It’s a relief they can be returned to the Indian people, and it’s a resolution for the National Gallery to close a very difficult chapter of our history. It’s very much a live issue with galleries around the world. And we want to make sure that we can resolve these issues in a timely manner,” National Gallery of Australia’s director, Nick Mitzevich, told AFP.

Earlier, the NGA had returned several other antiques bought by Kapoor, including a 900-year-old bronze statue of the Hindu God ‘Shiva‘ worth $5 million, that was stolen from a temple in India’s Tamil Nadu state. In 2014, Australia’s former Prime Minister Tony Abbott handed the Shiva statue to Indian Prime Minister Narendra Modi during a visit to Delhi.

According to reports, India’s High Commissioner to Australia, Manpreet Vohra, applauded the move as “an extraordinary act of goodwill”. He said: “These are outstanding pieces. Their return will be extremely well received by the government and people of India.”