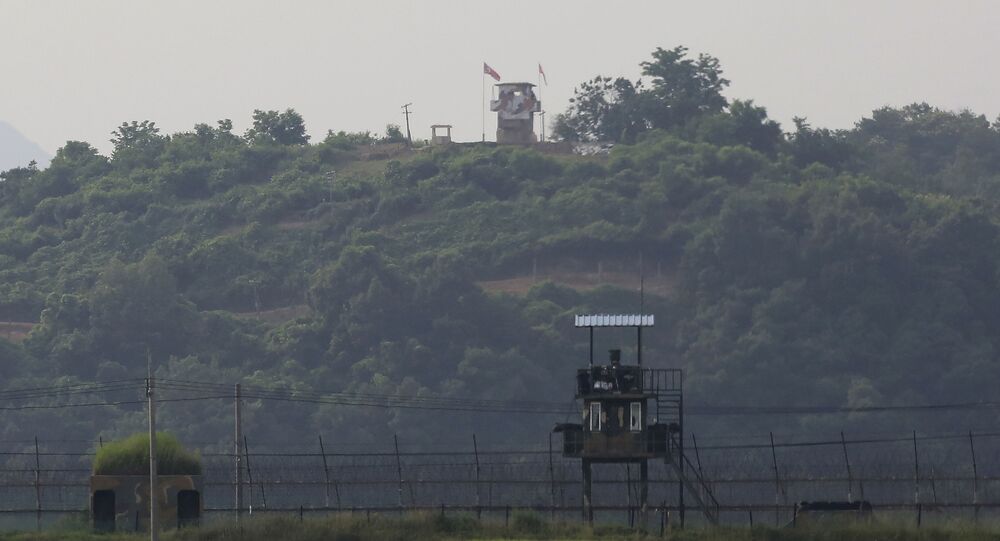 SEOUL (Sputnik) – Seoul will use newly restored communication lines with Pyongyang to discuss the killing of a South Korean fishery official, shot dead in September 2020 near the maritime border between the two countries, the South Korean Ministry of Unification said on Wednesday.

“Now that the inter-Korean communication lines have been restored, the government will make efforts to discuss this issue with the North from now on,” the ministry stated.

The official, identified as a 47-year-old employee of a South Korean fisheries agency, was reported missing while on duty in the Yellow Sea near the western border island of Yeonpyeong. South Korea accused the North of shooting the man and burning his body. The brother of the killed official is seeking inter-Korean cooperation to investigate the assassination.

The dialogue between the two countries has been stalled since North Korean defectors based in the South started flying anti-North leaflets on balloons across the border in June 2020. The move resulted in Pyongyang threatening Seoul with state-level action and cutting off all communication channels.