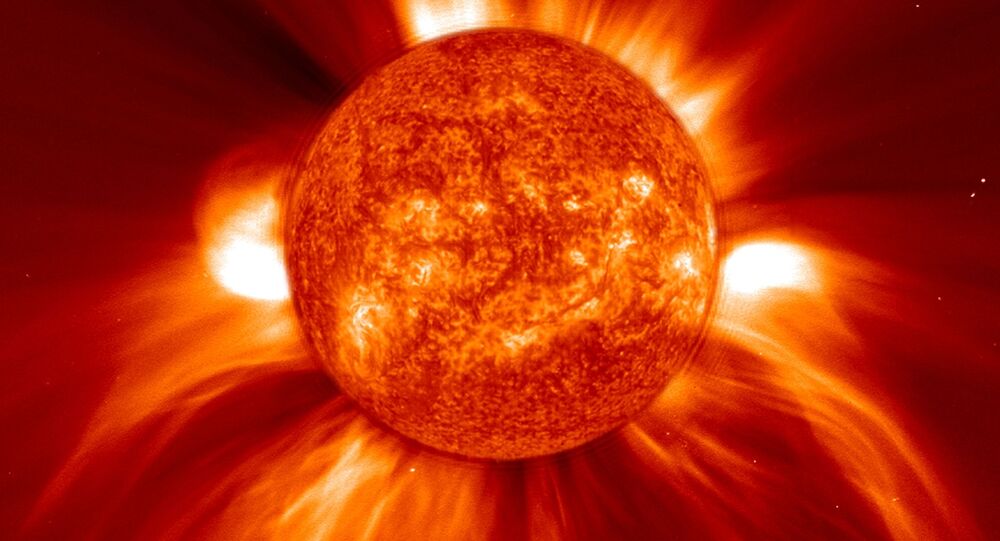 According to NASA, solar wind is created by the expansion of plasma from the Sun’s outermost atmosphere. This plasma is continually heated to the point that the Sun’s gravity can’t hold it down. As the Sun rotates, it winds up its magnetic field lines above its polar regions into a large rotating spiral, creating a constant stream of “wind”.

Solar winds have caused a crack in our planet’s magnetic field, the website SpaceWeather.com has reported. Earth’s magnetic field is vital to life on our planet, as it protects the ozone layer from cosmic rays and harmful radiation. According to the outlet, space weather forecasters recently estimated that the speed of solar winds reached 400 kilometres per second as they battered the Earth.

This onslaught has led to geomagnetic unrest, and although the scope of the solar winds is not large enough to categorise them as a solar storm, they caused minor disturbance within the Earth’s magnetosphere, the website writes.

The winds can reach the surface of the planet in several days and disrupt power grids as well as satellite operations. Besides these negative consequences, solar winds can cause aurora near the poles. According to the US Space Weather Prediction Centre, the current interaction of Earth’s magnetic field and solar wind can not only affect technological systems, but also human activities.