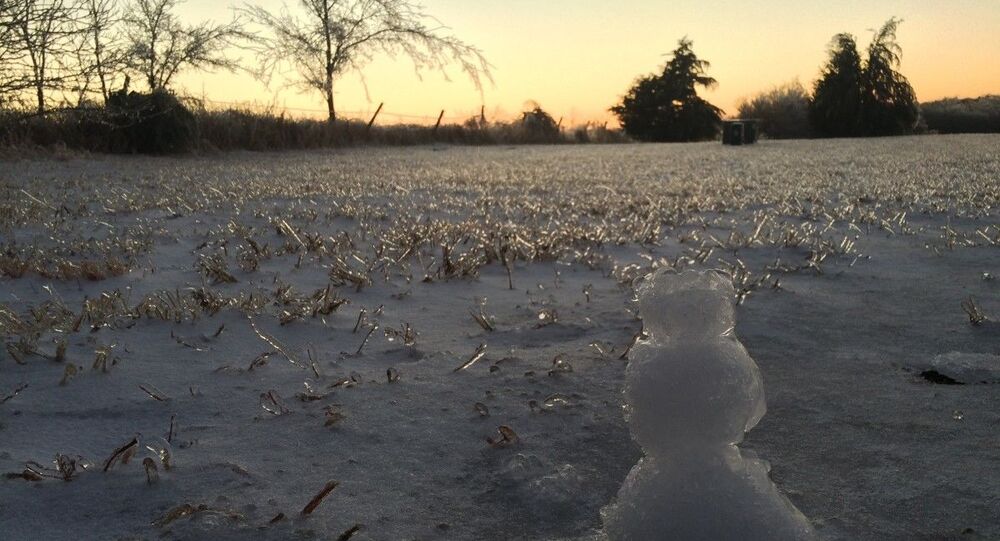 MOSCOW (Sputnik) – A historic wave of cold is passing through Brazil, bringing snowfall to the southernmost state of Rio Grande do Sul, the G1 news portal said.

On Wednesday it snowed in at least 13 cities, including Pelotas, Sao Francisco de Paula, Carlos Barbosa, with hail registered in some cities, according to the Brazilian news outlet. People took to the streets to have snowball fights and make snowmen.

The cold is expected to affect next year’s coffee crop heavily since the low temperatures have hit Brazil in the heart of its coffee belt. Cooxupe, the largest private coffee cooperative around the globe, sent technical specialists to assess the possible damages to coffee plantations.