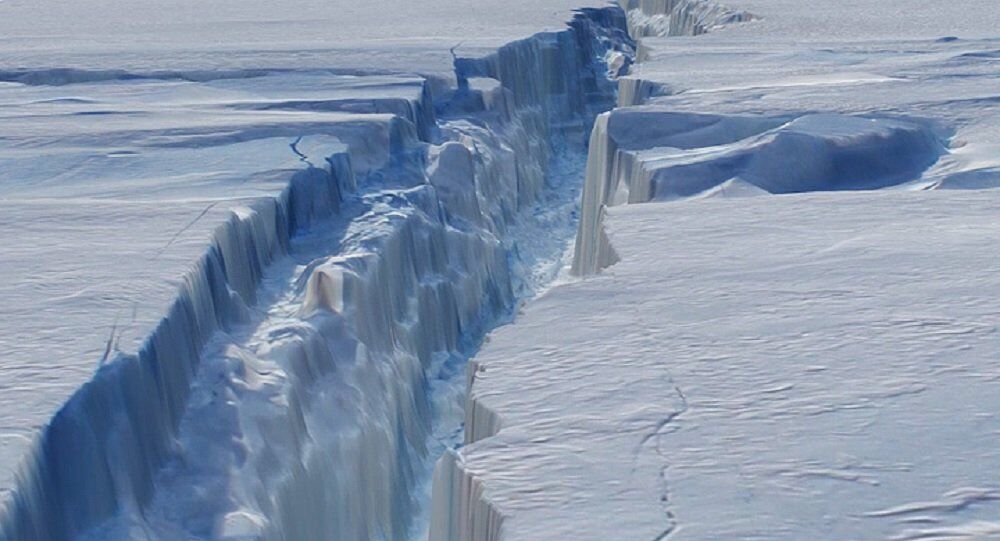 This is not the first time the world’s coldest and most remote continent has surprised researchers. In 2019, US scientists unearthed a small piece of a comet, which was stacked inside an asteroid, that hit our planet billions of years ago.

An international group of scientists has discovered a speck of stardust, which researchers estimate arrived on our planet 4.5 billion years ago – when Earth was about 400 million years old and around the time the Solar System was forming. According to the findings of their study, published in the American Physical Society’s weekly journal, Physical Review Letters, the scientists were astounded to find the dust which was shaped like a croissant.

“We collected 500 kilograms (1,100 pounds) of surface snow in Antarctica, shipped it to Munich in a frozen state, melted and filtered it and did some chemistry on the filters and on the water,” explained Dominik Koll, a physicist from Australian National University’s School of Physics and Engineering.

Researchers believe it ended up on our planet thanks to a nova explosion. Named LAP-149, the stardust contains extremely high levels of the Iron-60 isotope. Researchers say that only ageing and massive stars, whose weight must be tens of time bigger than that of our Sun, are capable of creating such an isotope.

This indicates that the star, which exploded, was located outside our Solar System. “It must have been a supernova, not so near as to kill us but not too far to be diluted in space,” said Koll.

US Goal Was Not to Force Sale of TikTok US, But Ban App, China’s ByteDance Says in Internal Letter