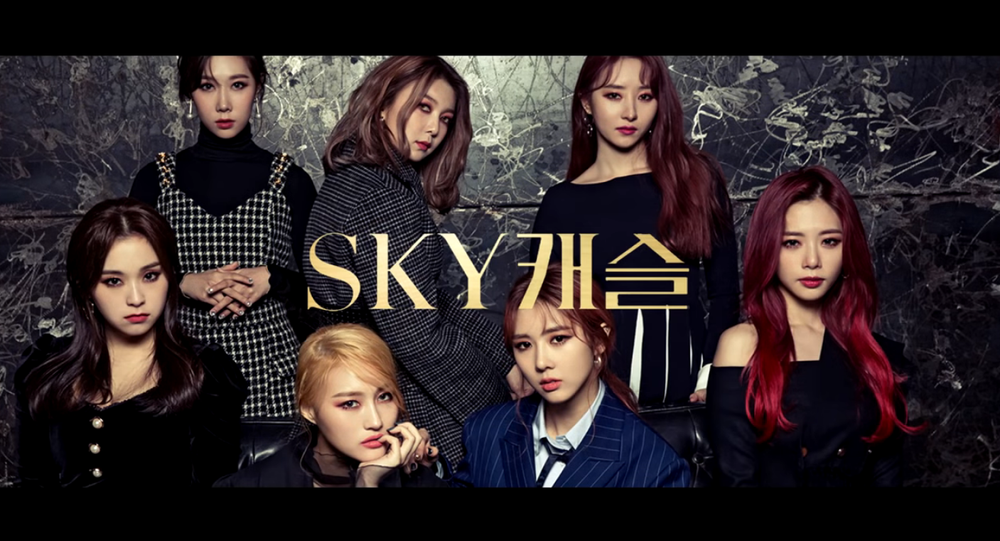 The gap between rich and poor has always been a sensitive topic. However, at present South Korean television abounds in programmes which deal with this eternal issue and we’ve chosen the best three.

A story based on the real personalities of ambitious society women, and all the secrets and pain they conceal behind the closed doors of their luxury apartments.

The plot is built around three women: Seo Hee-soo (Lee Bo-young), who plays a former actress who has striven for success since she was a child and who gave up her career to marry Han Ji-young (Lee Hyun-wook), the second son of the wealthy, or chaebol, Hyowon family. After a miscarriage, she develops strongly maternal feelings for her stepson Han Ha-joon (Jung Hyung-joon);

the shady character Kang Ja-kyung (Ok Ja-young), who appears to be the governess or tutor of Han Ha-joon but is in fact his mother and the first love of Han Ji-young. She constantly interferes with the couple’s happy life and jeopardises everything Seo Hee-soo has;

and Jung So-hyun (Kim So-hyun) who is married to Han Jin-ho (Park Hyuk-kwon), the first son of the Hyowon family. She was born with a silver spoon in her mouth, is elegant, intelligent, and very rational. The most important thing for her is that her life appears to be perfect even when everything is falling apart.

This is a sort of pared down ‘Stepford Wives’ with four families living in the elite residential complex “Sky Castle”. Here the men are professors or doctors of medicine, and the women act as their support. Their behaviour is focused entirely on boosting the careers of their husbands and ensuring their children enter the highly prestigious Seoul National University.

All these people care about is status, reputation, and success – at whatever cost. At the centre of this plot are not only the parents, but also the children who, tragically, are damaged by such a way of life.

Their lives seem perfect, but the facade of hypocrisy soon crumbles after one of the “perfect wives” commits suicide and her widowed husband and their son curse each other. From then on, at dizzying speed, all the skeletons start tumbling out of the beautifully polished cupboards of “Sky Castle”.

This is the most popular these days on K-drama and has attracted the highest ratings with an army of fans.

Hera’s Palace is a luxurious skyscraper in the centre of Seoul’s Gangnam district. Its inhabitants are wealthy, influential and ambitious. They achieve their goals by any means and satisfy desires beyond the imagination of ordinary mortals.

While they are celebrating the first anniversary of the construction of Hera’s Palace, a mysterious girl Min Seol-ah (Jo Soo-min) falls from the 47th floor and then the drama unfolds as her mother is determined on revenge and tracks down those responsible for her death. This drama is also about the cruelty and unscrupulousness of wealthy people who think they can solve every problem with money.