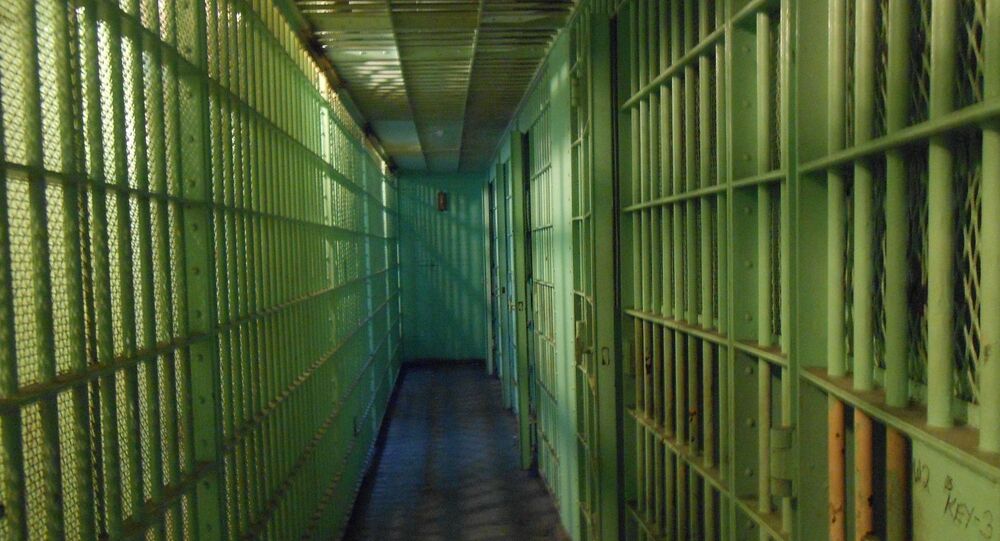 Over the last several months, viral videos have surfaced showing various instances in which shoplifters have walked into a retail store only to mosey on out moments later with tagged merchandise. The sudden rise in such footage has prompted a wave of critics to wrongly blame the events on none other than California’s Proposition 47.

California’s Proposition 47 has recently taken a slew of hits from critics who have quickly blamed the passage of the legislation, which was originally passed by voters in 2014, for allowing the rise in shoplifting cases.

Multiple videos have been emerging across social media that document cases in which either one offender or a bevy of individuals have targeted a retail outlet and ransacked the consumer goods.

One video post uploaded online showed Lyanne Melendez, an ABC reporter filming away alongside a store’s security guard as an individual is seen in the foreground stuffing items into a garbage bag. Although the pair continue to film away, neither truly intervene in the situation, with the guard only momentarily attempting to grab the bag as the robber bikes his way out of the store.

​In another video clip, two individuals are filmed coolly walking out of a T.J. Maxx in Granada Hills, California, with bags filled with items, as well as clothing that were still on hangars. Comedian Adam Carolla shared the footage with a caption that laid blame on Proposition 47.

​And just like that, a fire ball of blame was ignited.

Another post shared online earlier this month only helped to push the narrative as it famously captured the moment when several robbers carried out a smash-and-grab operation at luxury department store Neiman Marcus located in San Francisco’s Union Square.

A post shared by SF Streets aka Streets (@sfstreets415)

Footage shared of the aftermath captured emptied shelves and shattered glass display cases, although some merchandise is still visible.

A post shared by SF Streets aka Streets (@sfstreets415)

The dollar amount of the store’s loss is unclear, but one could easily speculate the cost was hefty. Incidentally, a similar operation was carried out at another Neiman Marcus in Palo Alto in late May. Local reports indicate that the Palo Alto robbery saw about $150,000 worth of stolen merchandise.

With theft operations escalating, retailers have either been forced to shutter some of their operations, whereas others, like Target, chose to modify their hours in the hopes that it would dissuade would-be shoplifters.

While Carolla stated that Proposition 47 allowed shoplifters to commit their crimes as long as the dollar amount remained under $950, he was entirely wrong about the case. In fact, the legislation actually modified sentencing for nonviolent property crimes, effectively making it a misdemeanor for petty theft.

If one were to closely review the legislation, they would in fact find that Proposition 47 punishes petty theft under $950 by up to six months in county jail.

“What Prop 47 did is increase the dollar amount by which theft can be prosecuted as a felony from $400 to $950 to adjust for inflation and cost of living,” Alex Bastian, a special advisor to Los Angeles District Attorney George Gascón who also helped co-write the legislation, told the Associated Press.

“But most shoplifting cases are under $400 dollars to begin with, so before Prop 47 and after Prop 47, there isn’t any difference.”