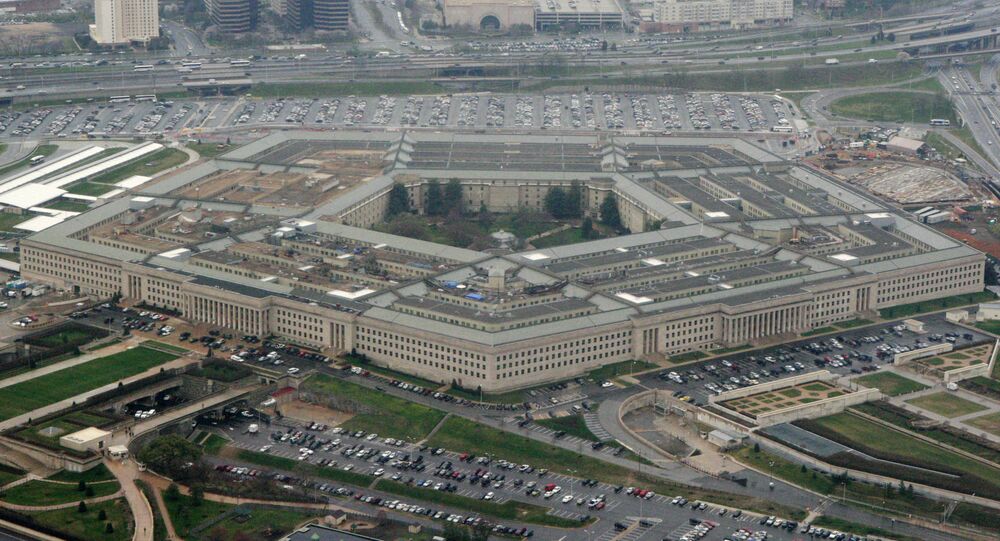 WASHINGTON, (Sputnik) – The US Department of Defense using private security contractors requires better oversight to ensure they operate within international law, the Government Accountability Office (GAO) said in a report on Thursday.

“The Department of Defense (DOD) has been unable to comprehensively identify private security contractor (PSC) contracts and personnel supporting contingency, humanitarian, peace-keeping, or other similar operations, limiting DOD’s ability to readily and accurately identify the use of PSCs,” the report said.

“Without better identifying and tracking its PSC contracts and personnel, DOD will not be able to accurately determine its use of PSCs.”

GAO’s report was prompted by allegations the private security contractors have violated the Montreux Document – signed by 57 nations, including the United States, in support of oversight and accountability of such organizations.

The report issued recommendations to improve oversight, including to comprehensively determine which contracted activities fall within the definition of a private security function.

GAO also recommended developing  a data source containing info about the personnel and contracts that fall within that definition, and create a senior-level Defense Department position responsible for monitoring oversight.