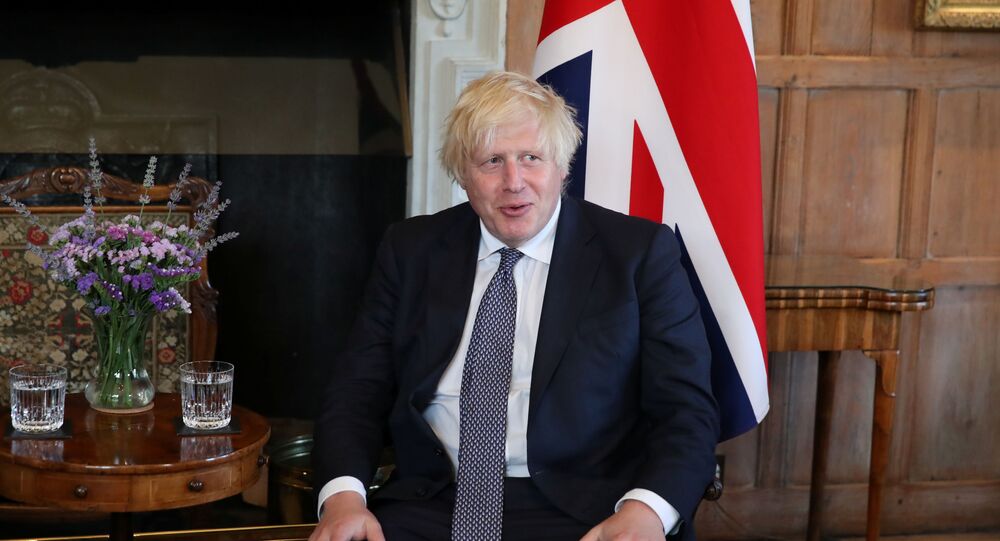 UK Prime Minister Boris Johnson has insisted that a review into the Official Secrets Act will not damage journalists’ interests, pledging that a Home Office consultation on the matter would not be scrapped.

The legislation provides for the protection of state secrets and official information, mainly related to national security.

The original Official Secrets Act was created in 1911 and was reformed in 1920 and 1939. An entirely new version of the document saw the light of day in 1989, and Home Secretary Priti Patel now says the legislation has not kept pace with the digital age and needs to be updated.