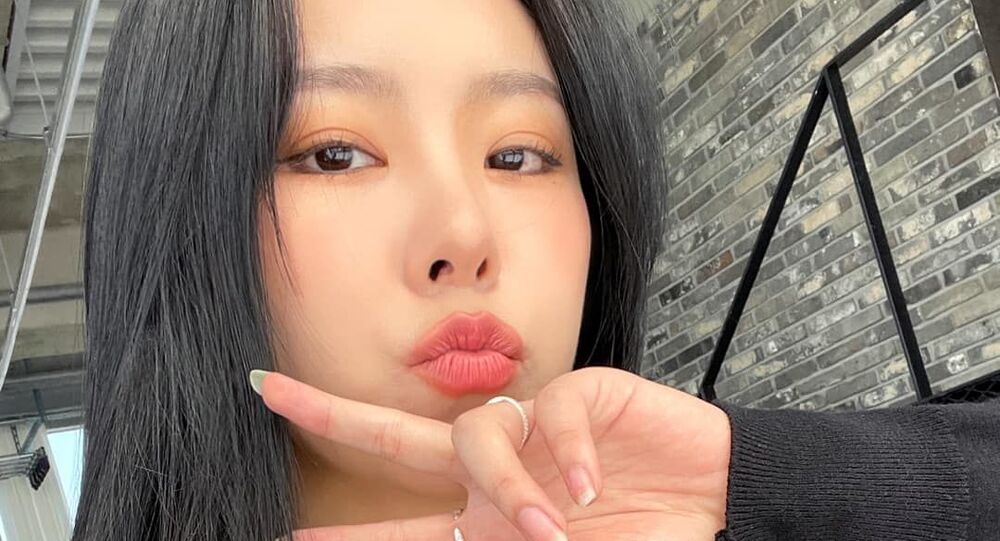 The talented singer may join the agency which manages the likes of hip-hop stars Jay Park, Jay B from GOT7, pH-1, and Sik-K.

WheeIn, who debuted as a member of Mamamoo in 2014, announced the end of her contract with RBW Entertainment this June but promised in a handwritten message that she will not sever ties with the girl band.

Her decision to go it alone proved a good one after she released her first solo album (“Soar”) in 2019 to brilliant reviews.