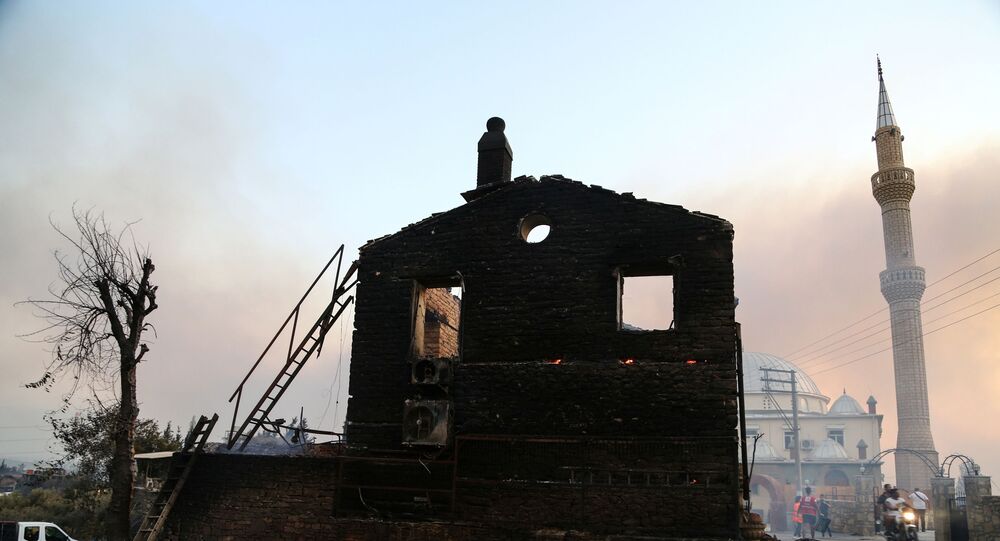 ANKARA (Sputnik) – Authorities in the Turkish resort city of Marmaris are evacuating local residents and tourists from hotels in connection with a wildfire, the broadcaster NTV reported on Thursday.

The broadcaster’s footage shows the forest burning in the immediate vicinity of residential buildings and hotels. People are being evacuated as a precaution, as the direction of the wind inspires hope that the fire will not reach the buildings. Many witnesses have also uploaded videos, allegedly depicting the wildfire coming close to hotels and houses.

In Turkish Marmaris, vacationers are being evacuated from hotels.
Forest fires have come close to the tourist area. pic.twitter.com/4EXcsEJtwY

US Welcomes Visit of Jordanian, Egyptian Leaders to Iraq, Department of State Says