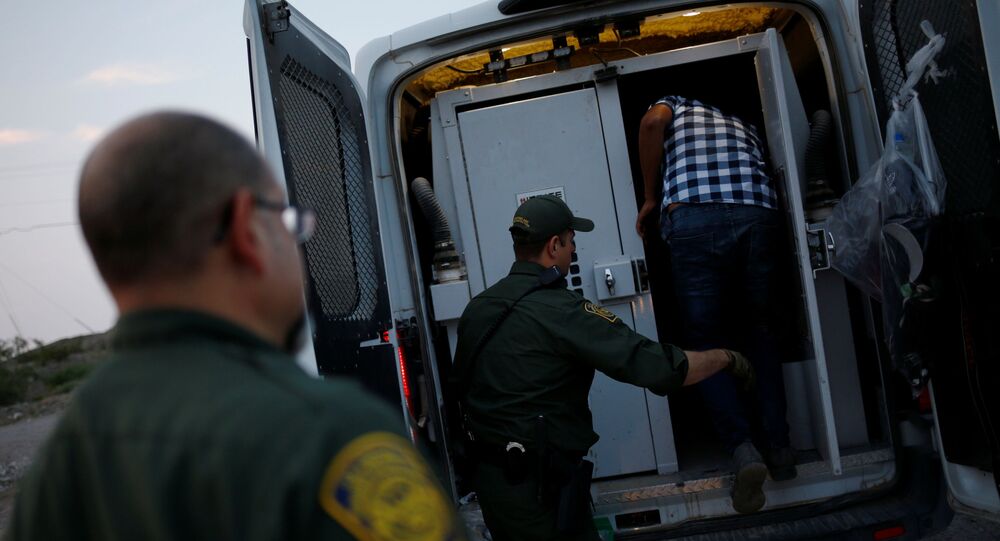 A massive influx of unaccompanied minors left US immigration officials scrambling earlier this year for facilities to house the children. Numerous reports claimed that overcrowded sites were violating coronavirus protocols, with several cases of sexual abuse having been revealed throughout the year.

The US Department of Health and Human Services instructed its agents to conceal the actual scale of the coronavirus outbreak among children held at a facility in Fort Bliss, Texas, at the beginning of this year, according to an appeal, submitted on Wednesday to four congressional committees and government watchdogs.

The paper cites two whistleblowers, Arthur Pearlstein and Lauren Reinhold, who were said to be “career federal civil servants”, and “served as volunteer detailees at the Fort Bliss Emergency Intake Site from April through June 2021”.

The whistleblowers alleged that usually, as they completed their tasks, the HHS Public Affairs Office would give them a paper instructing them to “make everything sound positive about the Fort Bliss experience and to play down anything negative” when asked.