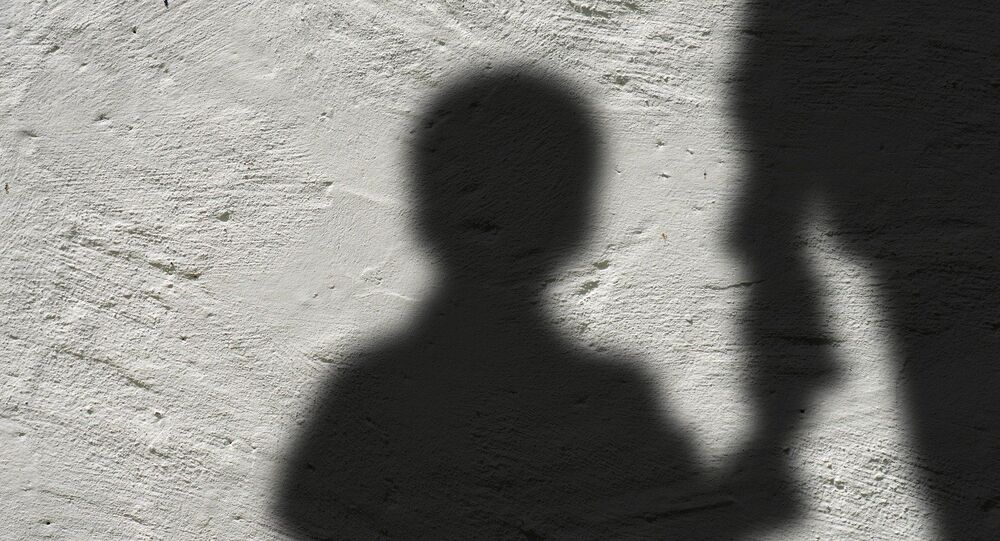 According to reports, a group of 10 teenagers visited Goa’s popular Benaulim beach late on Saturday night. Six of them returned home but two boys and two girls remained where they were.

The chief of India’s state Goa, Pramod Sawant, sparked a furious response when he criticised two teenage rape survivors for stepping out late at night.

During a debate in the state assembly on Wednesday, Sawant said: “When 14-year-olds stay on the beach the whole night, parents need to examine how they’ve brought their children up. Just because children don’t listen, doesn’t mean that the responsibility for their safety lies with the government and police. Teens, particularly minors, should not be spending the nights on beaches.”

On Sunday night, four men, including a government employee, allegedly raped two girls who were minors after beating up the two boys who were with them. The incident took place at Benaulim beach, located around 30km from the state capital Panjim. The four men were later arrested, Sawant told the Assembly.

His remarks triggered a social media backlash among civil society members and opposition leaders, who demanded his resignation.

Repudiating his remarks, opposition leader and legislator, Rohan Khaunte, wrote: “It is shocking that Goa’s state chief is blaming parents for allowing their children to venture out in the night, claiming that it is not safe. If the state government can’t ensure our security, who can? Goa has a history of being a safe state for women, but that boast is being lost under the Bharatiya Janata Party’s (BJP) rule.”

Congress party leader Randeep Singh Surjewala said: “The state chief should quit and go home for dropping such preposterous ‘pearls of wisdom’,” and Priyanka Chaturvedi, a member of the right-wing and unltra-nationalist Shiv Sena party described his remarks as a “sick and brazen abdication of responsibility to keep Goa safe”.

“When 14 year olds stay on the beach the whole night, the parents need to introspect”

Goa CM on gang rape on Goa Beach. This is sick&brazen abdication of responsibility to keep Goa safe. Shameless. pic.twitter.com/ShnygjcWQc

Two 14-yo girls gang-raped in Goa. Four men, one of them a government employee (a driver with the agriculture department), posed as policemen and raped the two girls. Meanwhile, the CM of Goa (also the HM) says it was parents fault who allowed the girls to be out at night.

Goa CM blaming the adolescent r@pe victim’s parents for allowing her to stay out at night is another instance of victim blaming. Secondary victimisation is typical of patriarchal mindset where the onus of “staying safe” is on the victims & the perpetrators are spared !