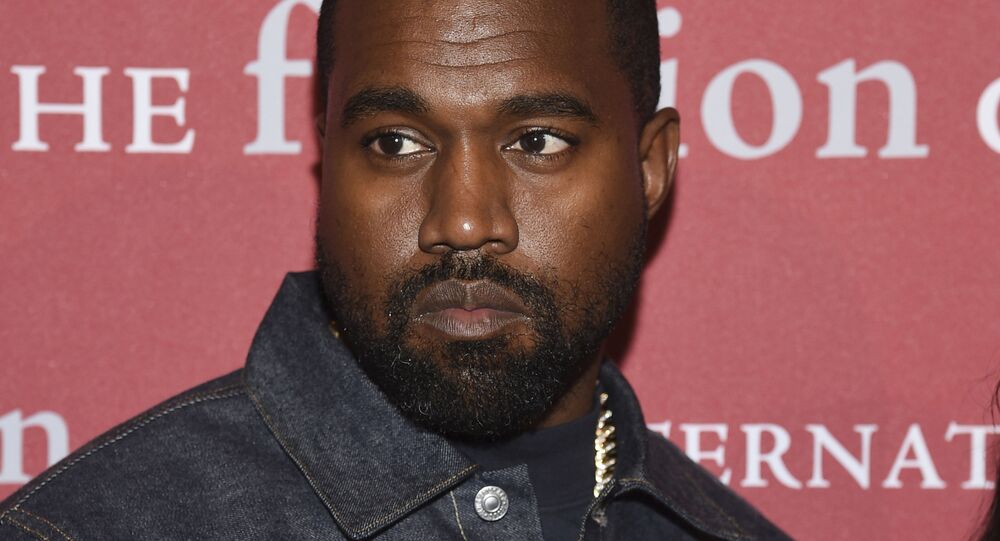 Shortly after rapper Kanye West hosted a listening party for his new album “Donda” at Atlanta United’s Mercedes-Benz Stadium in Atlanta, Georgia, it was reported that the failed 2020 presidential hopeful actually converted parts of the downtown facility into a home studio and living space. Sources say Kanye plans to stay in Atlanta until August 6.

West, 44, took to social media on Tuesday to give his fans, and the world, a behind-the-scenes look at his bedroom in the downtown Atlanta stadium.

Heather Sautter, the director of corporate and marketing communications at MBS, previously confirmed to local Atlanta outlet CBS46 that West reached out to the stadium regarding his use of the location for his upcoming album.

In addition to converting the locker rooms into studio spaces, West also secured a full-time private chef and set up living quarters, complete with plants, according to sources who spoke with TMZ.

As of this article’s publication, the image has amassed more than 1.6 million likes on Instagram, and thousands of comments from both confused and enthusiastic fans of the 44-year-old rapper.

a classy man – always drinks from a glass. pic.twitter.com/LHAzxBQTbc

“Not even a window?” questioned Instagram user couchluckas, while user salad.snake applauded the rapper and his “nice living quarters,” saying they are “looking forward to [the] album of the century.

And most probably a different perspective.. this album better be forever

A creative in isolation, without distraction. Nothing crazy

Sautter also revealed that the officials with the Mercedes-Benz Stadium “did have to come up with a workaround for West with this past Saturday’s Atlanta United game,” which took place just two days after West’s album listening party.

The artist notably took a break from working on his album to briefly attend the soccer game. Social media users captured several flicks of the rapper donning what appeared to be a mask made of pantyhose material.

.@KanyeWest at the Atlanta United game today at the Mercedes-Benz Stadium (7.24.21) pic.twitter.com/Wso1uURqXF

.@KanyeWest at the Atlanta United game at the Mercedes-Benz Stadium today (7.24.21) pic.twitter.com/1f40FNxiBT

While the 44-year-old’s listening party was held in the stadium on Thursday, the album has not been released for mass consumption because it remains incomplete.

A representative for West has confirmed to Pitchfork that “Donda,” named after his late mother, will be released to the public on August 6.

The polarizing rapper and failed politician is expected to move out of the downtown Atlanta stadium around the same time.

Bella Thorne Apologizes After Being Accused of ‘Scam’ by OnlyFans Users