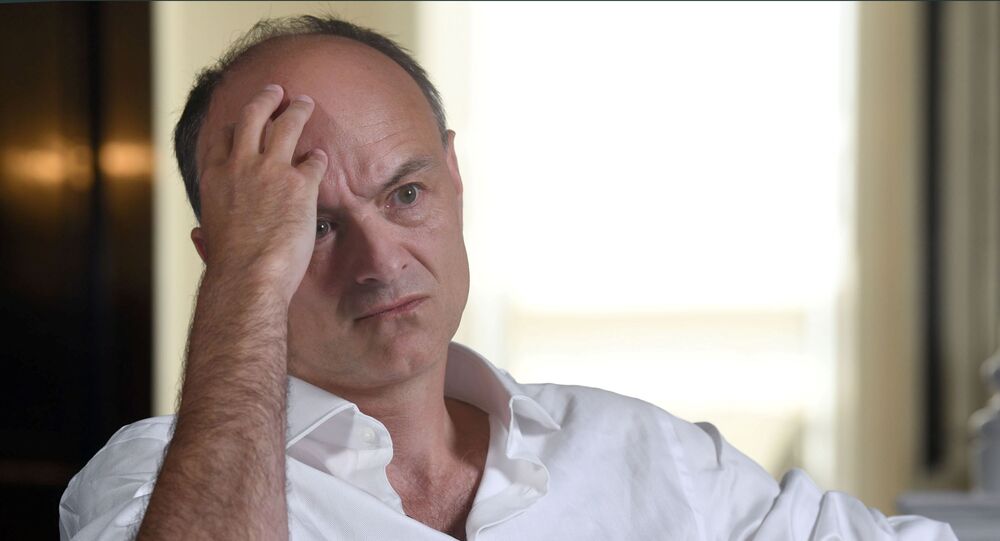 Dominic Cummings was the brains behind the Vote Leave campaign during the 2016 Brexit referendum campaign. After Boris Johnson became prime minister he brought Cummings on board but fell out with him last year.

A company belonging to a former colleague of Dominic Cummings was reportedly given a government contract at the start of the coronavirus pandemic without it going through the correct tendering process.

The Guardian claims Hanbury Strategy – which was founded by Paul Stephenson – was awarded the £580,000 Cabinet Office contract to conduct opinion polls about the government’s response to the COVID-19 crisis last year.

The contract with Hanbury has been subjected to a legal challenge by the Good Law Project, which claims it shows “apparent bias” considering the firm’s ties with Cummings.

​The Guardian reports a witness statement made by Cummings was made public at a court hearing on Friday 23 July, along with certain internal Cabinet Office emails.

The emails reportedly show civil servants expressed concern that Hanbury was using public money to ask questions about the leader of the opposition Labour Party, Sir Keir Starmer, and the Labour Mayor of London, Sadiq Khan.

In one email on 20 March 2020 Cummings asked a senior civil servant to sign off on the £580,000 immediately and told him “anybody in CABOFF (the Cabinet Office) whines” to say he had ordered it.

Hanbury Strategy was founded shortly after the 2016 Brexit referendum by Stephenson, who worked alongside Cummings as the Vote Leave director of communications.

Hanbury also worked for the Tories on the 2019 general election campaign.

A Hanbury spokesman told The Guardian the company took on the work “at extremely short notice” despite the risks to their reputation.

22 Members of Royal ‘Bubble’ Will Comfort the Queen While She Mourns Prince Philip, Report Says