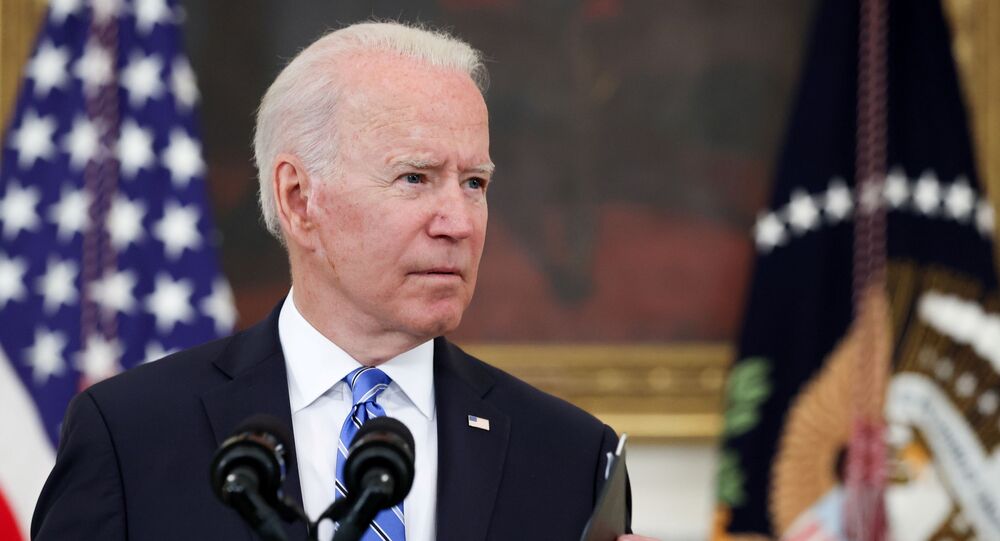 The Democratic president is well known for his frequent gaffes, especially during off-the-cuff speeches, prompting his political rivals to raise questions about his mental capability to hold the nation’s highest post.

US President Joe Biden ran for president for three reasons, according to his own claim during a visit to a Mack Truck factory in Pennsylvania on 28 July. POTUS, however, only named two, leaving the third a mystery.

“When I announced my campaign […] I said I was running for three reasons. One, to restore the soul of this country, a sense of decency and honour. But secondly, to rebuild the backbone of the country: hard-working middle class folks who built this country”, Biden revealed.

The president then went on to praise the nation’s unions for “building” the American middle class and saying that without the United Auto Workers he wouldn’t have won his race for the Senate in 1972. He thus switched the topic from his third aspiration for the presidency and the Mack Truck workers in attendance didn’t seem to be bothered by this fact.

Nor were they concerned with Biden’s claim that he “used to drive an 18-wheeler”, even though there has been no account of POTUS ever doing that in his career. 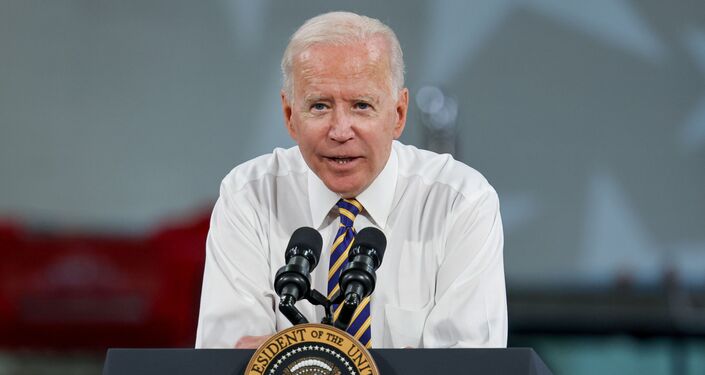 When grilled by a Fox News reporter, a White House spokesperson first suggested that the president referred to his experience riding in a truck in 1973 on a long haul from Delaware to Ohio, even though he was not technically “driving” it. The spokesperson then went on to suggest that Biden might have referred to his experience driving a school bus as a summer job, even though school buses in the US rarely have six wheels let alone 18.

POTUS himself did not clarify, when exactly he “drove” a truck, as the major part of his career was spent in the US Senate. Before becoming a member of Congress, Biden worked at a law firm as a public defender and then as a member of the New Castle County Council.

What Did Derek Chauvin Write on His Hand Before Guilty Verdict?