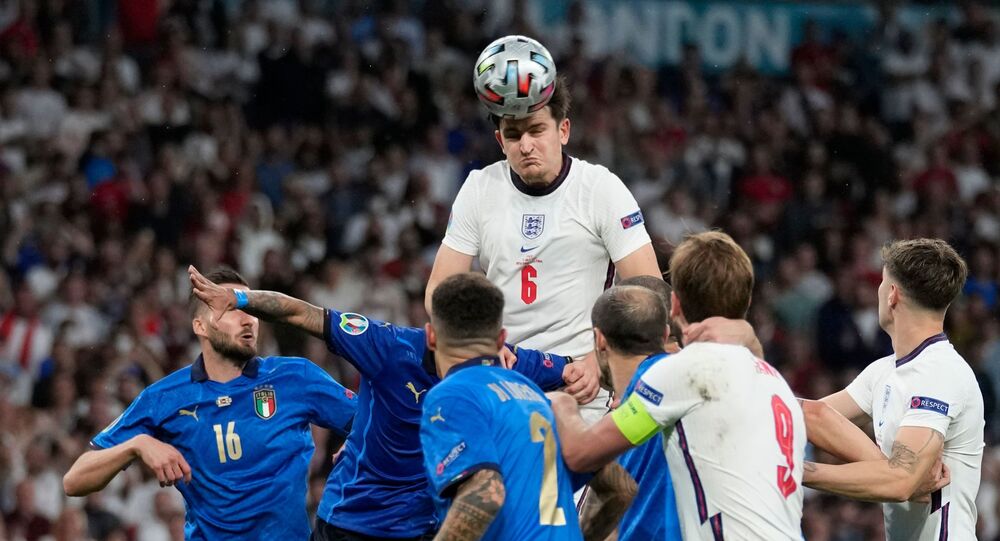 In 2002 former England footballer Jeff Astle passed away aged 59, and became the first British player to have been confirmed to have died from chronic traumatic encephalopathy. Recent research has confirmed a link between heading footballs and dementia.

After the Football Association issued new guidelines restricting professional players in England to no more than 10 “higher force headers” a week in training there are fears that heading the ball might one day be outlawed altogether.

Alan Brazil, a former Manchester United and Scotland international, said on his TalkSport radio show on Thursday, 29 July he was concerned about the future of the game.

​Former Tottenham Hotspur player Jamie O’Hara said limiting heading to 10 a week – effectively two a day – would make it difficult for centre halves and centre forwards for whom it was an essential skill they needed to perfect.

O’Hara told TalkSport: “You have to head the ball. Being a centre half you have to learn how to time your jump, how to meet the ball properly. If you take that out of the game and tell them they can only do that twice a day, how will young lads learn?”

A study published in 2019 found professional footballers were more likely to suffer from neurodegenerative brain disease and earlier this year it was reported that England’s World Cup winning striker Bobby Charlton was suffering from dementia.

A joint statement from the Football Association, Premier League, English Football League, Professional Footballers’ Association and League Managers Association on Wednesday, 28 July, said: “The preliminary studies identified the varying forces involved in heading a football, which were provided to a cross-football working group to help shape the guidance.”

“Based on those early findings, which showed the majority of headers involve low forces, the initial focus of the guidance will be on headers that involve higher forces,” it added.