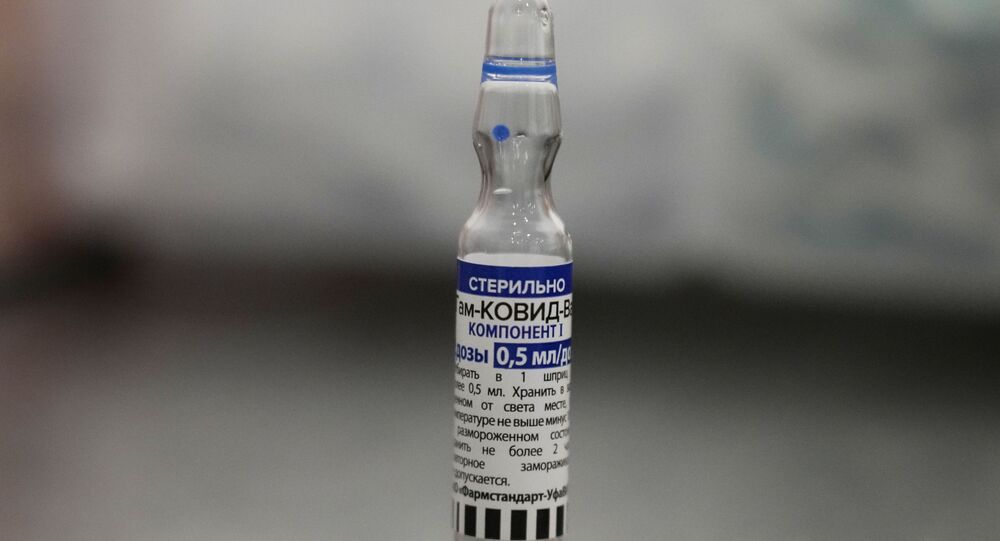 “Today, another 500 litres [of the active substance] of the Sputnik V second component arrived in our country, which will allow us to continue producing approximately 760,000 doses. Soon they will be available to our people”, the laboratory said.

Earlier this month, the Richmond laboratory announced that it had completed the production of the first 153,441 doses of the second component of the Sputnik V vaccine, stating plans to produce more.

In March of this year, Argentina’s authorities started to immunise citizens only with the first shot of Sputnik V, while the second phase of vaccination was postponed for three months.