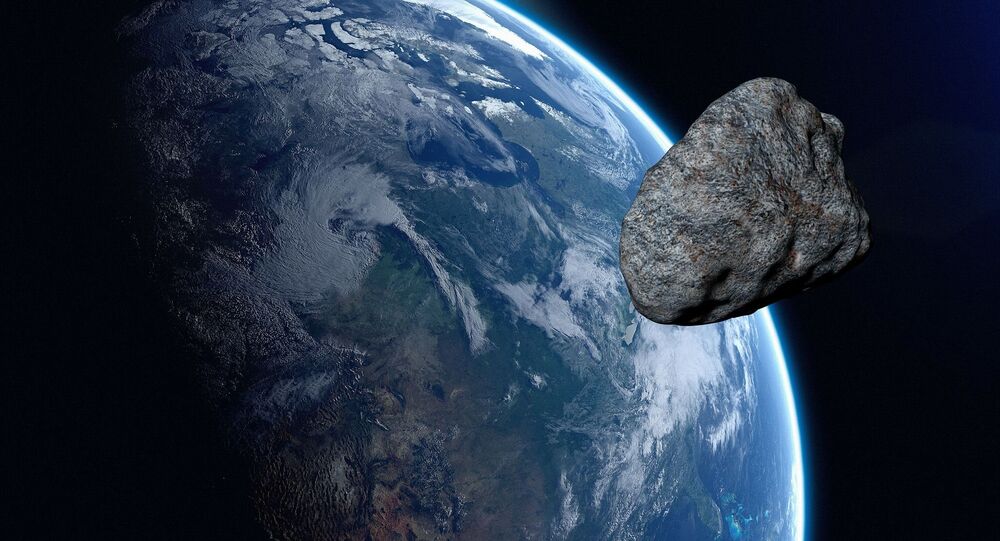 Any near-Earth object (NEO) that crosses paths with the orbit of our planet and is larger than 140 metres in diameter is considered “potentially hazardous” by space agencies and thus should be carefully tracked.

Researchers across the world were able to identify only 40% of significantly large near-Earth objects while the rest of the bodies, despite being relatively close to our planet, still remain undetected, according to a report from the Scientific and Technical Subcommittee of the United Nations’ Committee on the Peaceful Uses of Outer Space.

Astronomical observatories across the world are working hard to detect, trace and catalogue NEOs – comets and asteroids whose orbits bring them into close proximity with Earth. If these objects are larger than 140 meters in diameter and their orbits intersect that of of our planet, the world’s space researchers regard them as potentially dangerous to earthlings.

According to the UN subcommittee’s report, in 2020 a network of space observatories located in over 40 countries made some 39.5 million observations of asteroids and comets. As the result, they were able identify a record 2,959 NEOs in the last year alone and catalogued some 2,180 asteroids, the orbits of which were within 8 million kilometres of the orbit of our planet. 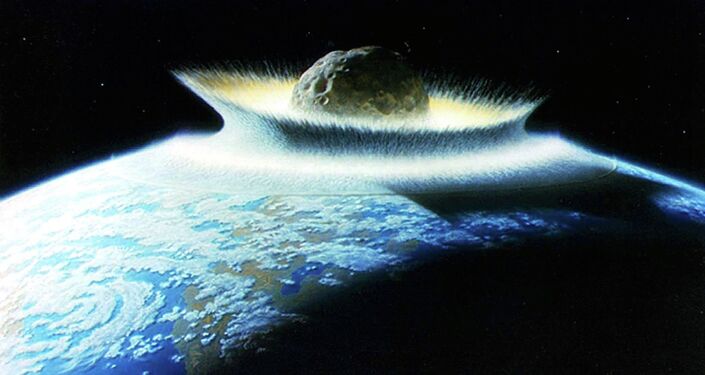 As of 17 April 2021, the researchers have recorded 25,647 near-Earth objects, according to the subcommittee. However, the UN admits that the majority of comets and asteroids of “significant size” close to our planet still remain uncounted for. The scientists don’t say it out loud, but it seems that among unidentified ones, some hidden “potentially hazardous” objects could be located.

Scientific director of the Institute of Astronomy of the Russian Academy of Sciences, Boris Shustov, earlier told Russian media that astronomers know only about one tenth of cosmic bodies larger than 100 metres in diameter. To make it even scarier, the world is aware of only 1% of objects that are about 50 metres in diameter – such as the famous Tunguska meteoroid, which led to environmental devastation in Russia’s Eastern Siberian Taiga region back in 1908. Meanwhile, some tiny bodies smaller than the aforementioned size are left effectively unidentifiable from long distances.

However, NASA said in March that at least for the next 100 years the Earth is safe from a collusion with the scariest 99942 Apophis asteroid, which has a diameter of 270 meters.