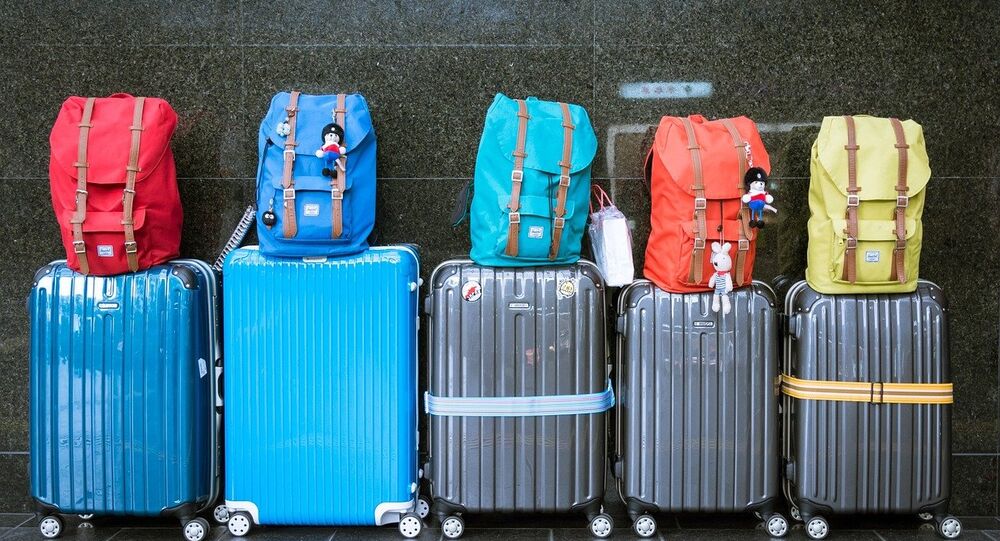 UK National Crime Agency (NCA) has warned against illicit cash flows, adding that instead of “living a jet-set lifestyle” perpetrators end up “serving a prison sentence.”

A British woman was stopped at Heathrow Airport in London, as she attempted to board a flight to Dubai while carrying five suitcases £1.9 million in cash.

The 30-year-old Tara Hanlon later told the court that she was unaware of the cash amounts in her luggage, which was disproved by her own phone records. They revealed that Hanlon had already smuggled millions of pounds during three previous trips to Dubai.

​The former operations manager at a Leeds recruitment company, Hanlon lost her mother in the first wave of the COVID-19 pandemic and was furloughed from her job.

Isleworth Crown Court Judge Karen Holt said there was “clearly an element of greed” in the case.

“You were motivated by personal gain, and it was criminal conduct over a sustained period, when it was a very difficult time and very few were travelling. But you were,” the judge said.

The court heard that a woman named Michelle Clarke, believed to be in Dubai, had recruited Hanlon to work as money mule. When stopped at the airport and questioned about her bags, Hanlon told the officials that she had five suitcases because “she wasn’t sure what to wear” on her girls’ trip abroad.

The UK National Crime Agency reported that the cash bundles were covered in coffee to disguise them from getting discovered by sniffer dogs.

“Hanlon smuggled more than £3.5 million criminal cash out of the UK and was caught red handed with another £2 million. This money undoubtedly came from organised crime. Tara Hanlon thought that she was going to be living a jet-set lifestyle, instead she is now serving a prison sentence. I hope her story is a cautionary one for others who would consider doing the same. Stopping the flow of illicit cash is a priority for the NCA and our partners,” NCA senior investigating officer Ian Truby said.

Hanlon has been sentenced to 34 months in prison.