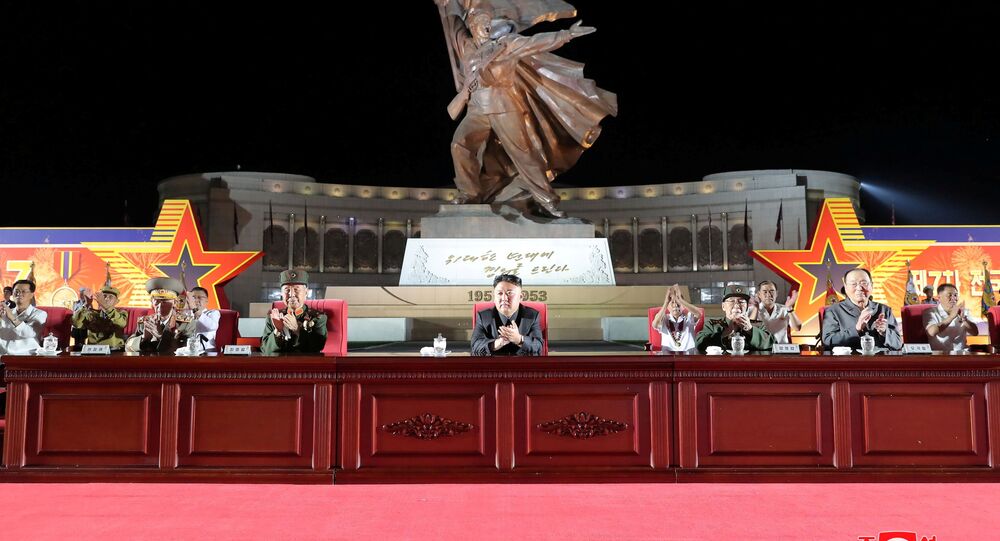 North Korea’s supreme leader has lost a significant amount of weight in recent months, with the country’s media saying it’s the result of the hard work he’s been putting in to help the country.

Kim Jong-un has compared the current situation in North Korea to the troubles the country experienced during the Korean War (1950-53).

“For us today, the unprecedented global health crisis and the hardships and difficulties caused by the prolonged lockdown are no less challenging than the situation of war,” the supreme leader said at a ceremony marking the 68th anniversary of the Korean War.

Looking visibly slimmer than a few months ago, he said that there was nothing to worry about though, as the country will, as usual, “turn today’s difficult hurdles into new, greater victories.”

‘Highly Likely an Australian’: Reprieve for Joe the Racing Pigeon After Biosecurity Risk Ruled Out