As Washington’s foremost ally in Eastern Europe, Warsaw has spent years leading an intra-European effort to try to stop Nord Stream 2 from being built. But despite two rounds of US sanctions, multiple legal measures within the European Union, and lobbying to import US LNG instead of Russian gas, the Nord Stream 2 is on track to being completed.

The Polish government has formally acknowledged that the Nord Stream 2 issue is “decided” and that there is no longer any way to stop the project.

“At this time, it must be admitted with sadness that this question is already decided, if we are talking about the completion of the thread [of the pipeline],” government spokesman Piotr Muller said, speaking to Polish Radio on Wednesday.

Accusing Germany of “once again” breaking the “principle of energy solidarity” with Europe, Muller noted that “unfortunately, an attempt to block [the pipeline] without European solidarity is extremely difficult.”

Last week, US and German officials agreed to bring a formal end the transatlantic dispute over Nord Stream 2. As part of the deal, the US promised to suspend sanctions against the project, and Germany committed itself to invest in Ukrainian energy and to use all available means to facilitate the extension of the gas transit agreement between Kiev and Moscow for up to ten years. The current agreement expires in 2024. Berlin is also required to press for sanctions against Russia if Moscow uses energy as a ‘weapon’ against European countries.

Commenting on this agreement, Mueller suggested that the United States had “made a strategic mistake of trusting [Russian President] Vladimir Putin,” and said he was “convinced” that the next several months will see public opinion, including in the United States, “judge this decision very severely.” 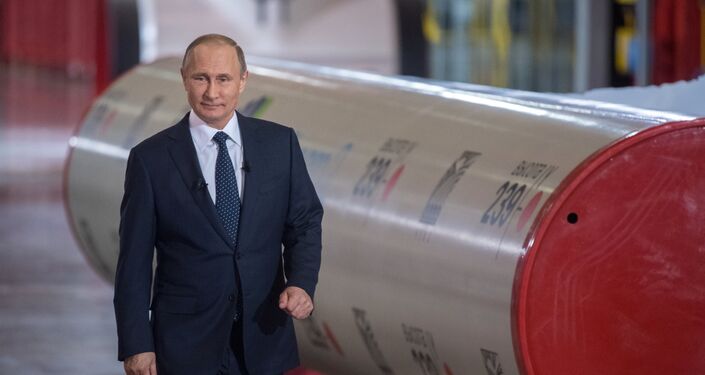 The government spokesman also reiterated that Poland tried to block the completion of Nord Stream 2 repeatedly, and made investments to diversify its sources of gas, including through the construction of the LNG terminal in Swinoujscie, and the Baltic Pipe project. Construction of the latter was frozen last month after Danish environmental authorities concluded that it threatened the habitats and breeding areas of several protected species of mice and bats.

The German-US agreement on Nord Stream 2 prompted Warsaw to urge Berlin and Washington to take steps to ‘adequately respond’ to what it said was an ‘emerging security crisis’ in Eastern Europe which Polish authorities suggested only benefited Russia. 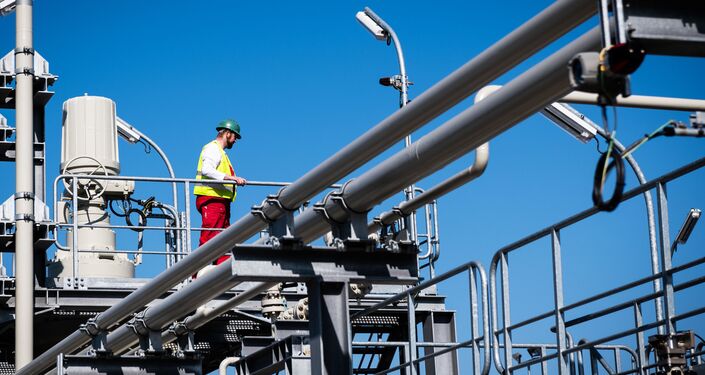 Also on Wednesday, Rainer Seele, the chief of Austrian oil giant OMV, announced that construction work on Nord Stream 2 would be wrapped up by the end of August, and that gas should be flowing before the end of the year.

OMV is involved in the project alongside Russia’s Gazprom, Germany’s Uniper and Wintershall, France’s Engie, and the UK-Dutch concern Royal Dutch Shell.

Once finished, the $10.5 billion, 1,230 km energy mega-infrastructure project running from Russia to Germany along the bottom of the Baltic Sea will double the existing Nord Stream network’s capacity and increase output from 55 billion cubic meters of gas per year to 110 billion cubic meters per year.

Since construction started in 2018, the US and its allies, including Poland, the Baltic States and Ukraine have made multiple efforts to try to stop it, sanctioning companies working on the project and threatening secondary restrictions against others. At the same time, the Trump administration sought to strong arm Europe into buying more costly LNG from the United States. 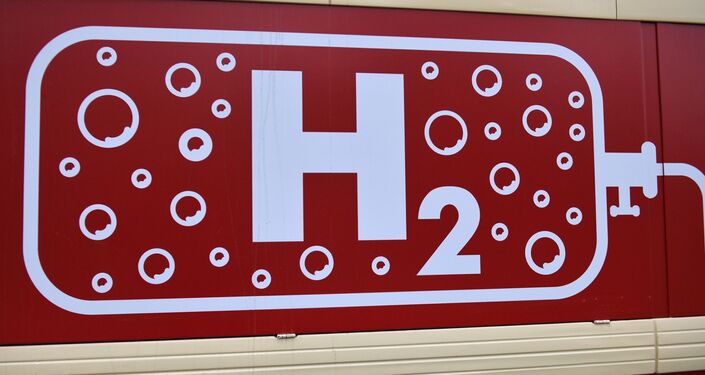 Germany, the European industrial powerhouse and main benefactor of Nord Stream 2 in Europe, sees the project as a “purely economic” initiative designed to help facilitate Berlin’s efforts to transition away from coal and nuclear power in favour of cleaner natural gas, and eventually, clean hydrogen (which NS2 is capable of transporting).