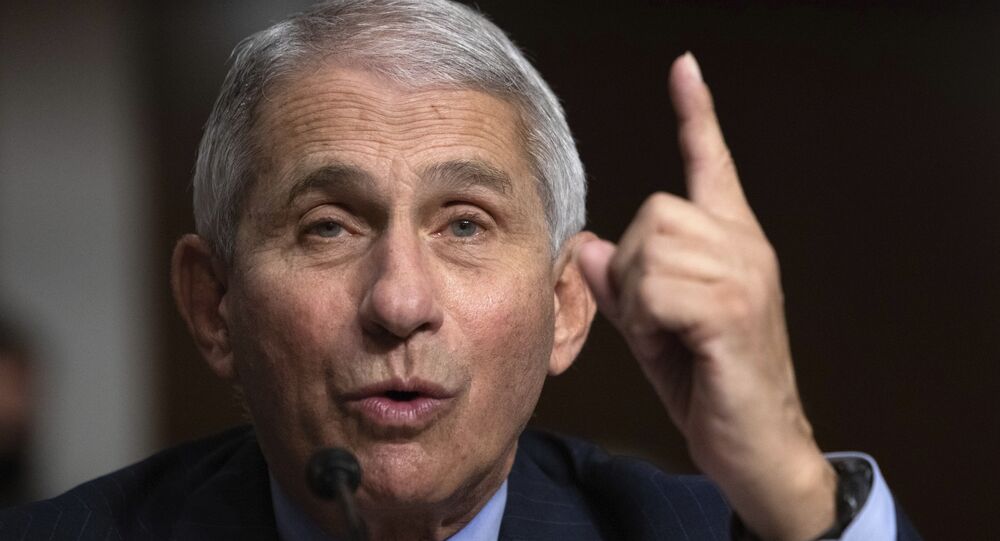 A 56-year-old man from Maryland named Thomas Patrick Connally Jr. got arrested for allegedly sending threatening emails to US National Institute of Allergy and Infectious Diseases Dr. Anthony Fauci and Dr. Francis Collins, Director of the National Institutes of Health.

According to a press release from the Maryland US Attorney’s Office, the federal criminal complaint that was filed against Connally on 26 July and unsealed the following day upon his arrest, charges him with “the federal charges of threats against a federal official and interstate communication containing a threat to harm.”

“We will never tolerate violent threats against public officials,” said Jonathan Lenzner, Acting US Attorney for the District of Maryland. “Our public health officials deserve our thanks and appreciation for their tireless work, and we will not hesitate to bring charges against those individuals who seek to use fear to silence these public servants.”

An affidavit that was filed in support of the complaint in question alleges that Connally used an encrypted email account from a Swiss-based service provider from 28 December 2020 to 21 July 2021 to send a series of emails to Fauci, “threatening to harm and/or kill him and members of his family.” 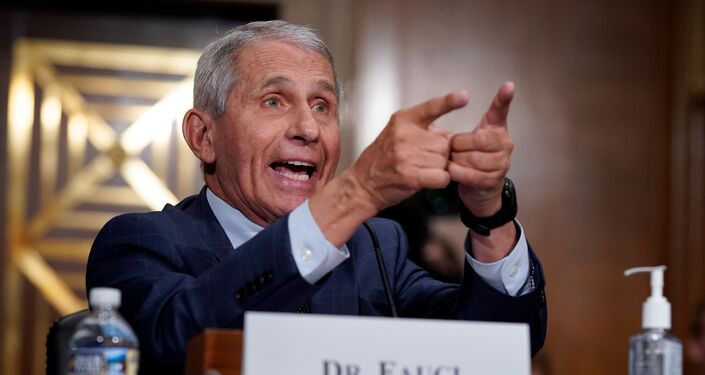 The affidavit also alleges that Connally used a mail.com account to “communicate with another individual discussing Dr. Fauci and espousing views that Dr. Fauci was engaged in fraud regarding HIV and AIDS”, with that subject apparently being “one of the one of the topics of the first threatening email” that was sent to Fauci on 28 December from the aforementioned encrypted account.