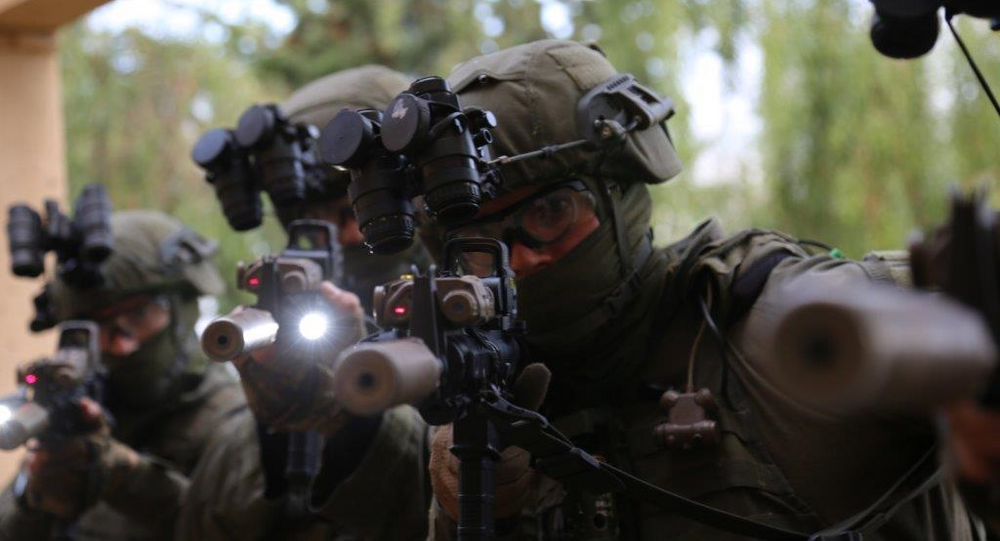 “As part of the understandings, it was agreed that the IDF [Israel Defence Forces] would be equipped and strengthened according to the threats with emphasis on acquisitions from defense companies that operate in the periphery, the allocation of a NIS [new Israeli shekels] 750 million budget to the home front in 2022, the advancement of IDF mental healthcare reform and full budgeting for the ‘From Uniform to Studies’ program,” the office said in a statement. 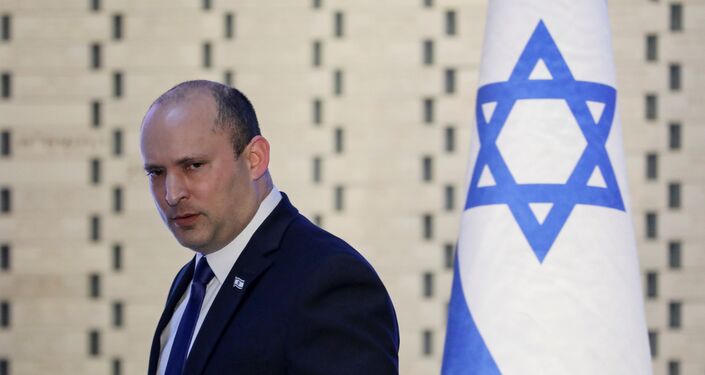 As the government must pass the budget for 2022 by November, the ministers urged the Israeli government to approve the budget — otherwise the government will be automatically dissolved, forcing the country to hold elections, which would be the fifth since April 2019.

“The Prime Minister, Finance Minister and Defense Minister welcomed the agreement and call on all ministers and ministries to reach understandings forthwith in order to approve the state budget in an orderly manner in the government and the Knesset [unicameral legislature of Israel],” the office said.

The country’s defence ministry, as well as IDF, have been operating without a proper budget for the past two years as the government failed to pass the national budget for 2020 and 2021, using its 2019 budget of 55.3 billion shekel. Then-Prime Minister Benjamin Netanyahu allegedly deliberately refused to pass the budget last year to overthrow his government and avoid handing his post to Gantz.

US Insists That Iran Cooperates With IAEA Without Delay

Some 18,000 Helpers Seeking to Flee Afghanistan Before US Troops Pull Out, Blinken Says