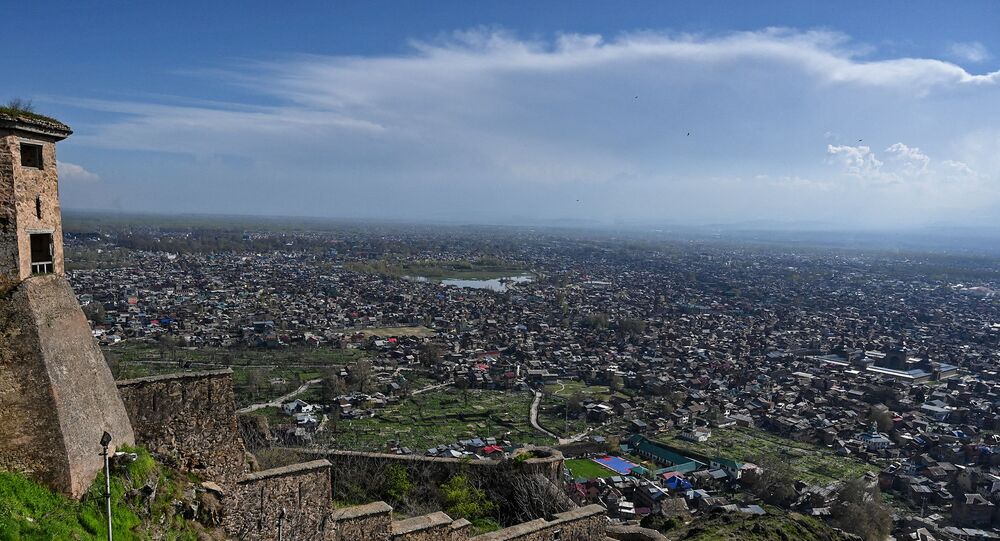 After Jammu and Kashmir’s stately status was repealed, there was uproar, but it looks like the region now has reason to celebrate.

Ahead of the second anniversary of the abrogation of Article 370, the Indian government on Wednesday announced that Jammu and Kashmir’s statehood will be restored at an appropriate time after normalcy returns to the region.

“The matter was reviewed from time to time and restrictions imposed were gradually eased out in a phased manner and 4G internet data services were restored in the entire Union territory of Jammu and Kashmir since February 5, this year,” India’s Home Ministry stated in the parliament on Wednesday.

The government also said temporary restrictions on various communication channels like internet and mobile services have been slapped back on Jammu and Kashmir in the interest of national security.

Meanwhile, on the occasion of the 22nd anniversary of the Peoples Democratic Party (PDP) at its headquarters in Srinagar, former State Chief Mehbooba Mufti said on Wednesday, “When India can achieve freedom from British after 70 years; when BJP can snatch Jammu and Kashmir’s special status after 70 years, why can’t we fight for our rights? India will have to return with interest whatever it snatched away from us on 5 Aug 2019.”

Mufti also termed August 5, 2019 a day when the identity of Jammu and Kashmir was “snatched illegally.” “It was a decision taken to gain votes and Jammu and Kashmir was made a scapegoat. It is unfortunate that the only Muslim-majority state of India was split by an individual party,” she stated.

On the day in question, the Indian government revoked the special status of the Jammu and Kashmir that was given to it under Article 370.