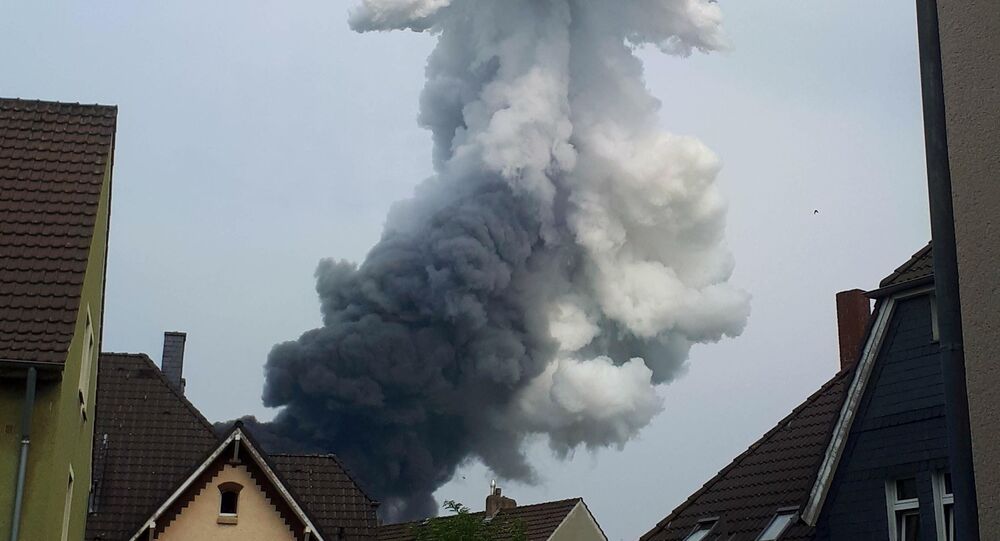 BERLIN (Sputnik) – The five people missing after the explosion at a chemical park in Germany’s Leverkusen are most likely dead, the head of Currenta company, which owns the Chempark complex, said on Wednesday.

This means the death toll could stand at seven.

“Unfortunately, we must assume we will not find the five missing people alive,” Currenta CEO Frank Hyldmar said at a press conference.

Four of them are Currenta staffers, Hyldmar specified, extending condolences to families.

The blast occurred on the plant belonging to the Currenta company on 27 July. It is not yet known what caused the explosion. However, it was established that a cistern exploded at a waste treatment and storage centre.

Over 200 Children Suffering From Long-Term COVID in Stockholm