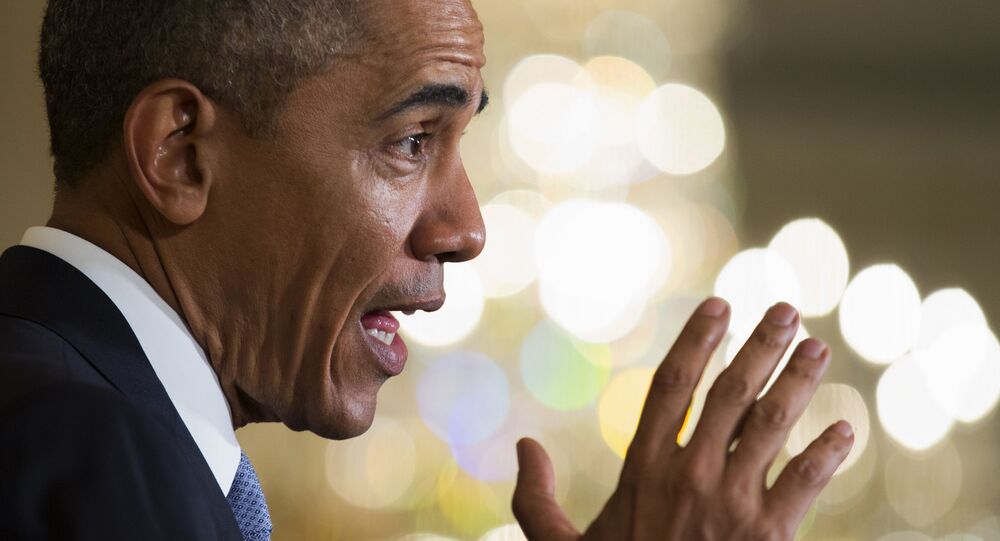 The former US president believes that his new role with the organisation that conducts the National Basketball Association’s business in Africa will help him raise money for the Obama Foundation, which he and wife Michelle founded in 2014.

Barack Obama has joined NBA Africa as a strategic partner and now has a “minority equity stake” in the venture, the National Basketball Association (NBA) announced on Tuesday. America’s former commander-in-chief will “help advance the league’s social responsibility,” it said in the statement.

NBA Africa is responsible for conducting the association’s business across the continent and running the Basketball Africa League (BAL) – a newly-founded confederacy that kicked off its first season in May 2021.

​Obama believes that the partnership will be a “win-win” situation for the league and African people, as the NBA says he intends to use his NBA Africa stake to fund his foundation’s youth and leadership programmes across the continent.

“By investing in communities, promoting gender equality, and cultivating the love of the game of basketball, I believe that NBA Africa can make a difference for so many of Africa’s young people,” the ex-president said in a video statement, announcing the move. “I’ve been impressed by the league’s commitment to Africa, including the leadership shown by so many African players who want to give back to their own countries and communities.”

Obama admitted in the video that like a lot of kids, he had “occasional fantasies of playing in the NBA” but never “had a talent” to make it to the top. Basketball “shaped” his life, he said.

“One of the things I’ve always loved most about basketball is the fact that it brings people together and empowers young people everywhere,” Obama added.

“NBA Africa will benefit tremendously from his engagement,” he believes.