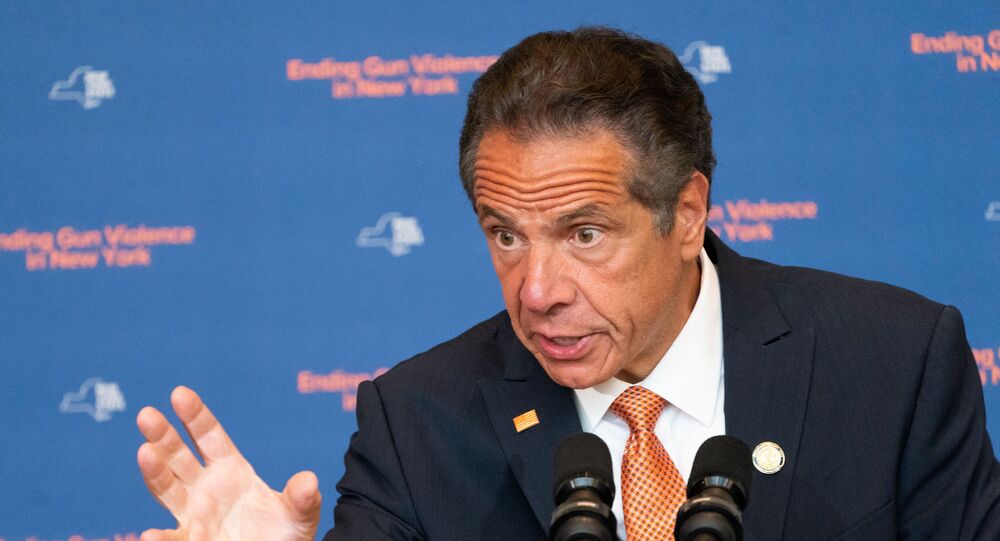 The New York Attorney General’s Office and the Assembly Judiciary Committee have launched respective investigations into a number of allegations leveled against New York Governor Andrew Cuomo (D), including sexual misconduct. The Democratic governor initially urged New Yorkers to “trust the process,” but it appears Cuomo’s trust has run out.

“In general, with the AG’s review: let the process continue, let facts come out,” Cuomo said during the first news conference since his alleged July 17 sit-down with investigators. “I’m very eager to get the facts to the people of this state.”

He claimed that New Yorkers are going to be “shocked” when the facts come out regarding the investigation. The AG probe – authorized since February 28 – began based on three women’s allegations of sexual harassment and misconduct, but several other women have come forward since.

While urging the public to wait for the facts to come out, Cuomo was hardly shy about floating that James’ independent investigators – attorneys Joon Kim and Anne Clark – are biased.

“Look at who the independent investigators are,” the New York governor teased when pressed for evidence to back up his alleged concerns. “Do a little history. Go to Google. Google the independent reviewers and tell me what you see.”

Kim, who served as the acting US Attorney for the Southern District of New York from March 2017 to January 2018, notably led the initial prosecution of Joe Percoco, former Executive Deputy Secretary to the Governor of New York.

Percoco, a Cuomo aide who likened the governor to a brother, is presently serving the remainder of a six-year sentence handed down in 2018. Prosecutors say the Cuomo aide abused his position as a public official when he solicited and accepted more than $315,000 in bribes, according to prosecutors.

Clark, a partner at Vladeck, Raskin & Clark, PC, is an employment and discrimination attorney who has represented clients in numerous cases related to sexual harassment in the workplace.

Azzopardi asserted in his social media post that Transport Workers Union President John Samuelsen was publicly bashing Cuomo because he is “a supporter of Tish James and she says she may run against the governor.”

“Sameulson is an extortionist who is trying to undo pension reform. We also understand he is a political supporter of Tish James and she says she may run against the governor, and he wants more benefits in his contract. Everyone gets that” https://t.co/ZpHWl17rhY

Beth Garvey, Cuomo’s acting counsel, dismissed the reprimand, arguing that “there is a clear difference between actionable retaliation and protected speech.”

“It is clear the Chairman doesn’t understand the difference,” Garvey added.

He suggested later on in the news conference that, when compared to the Attorney General’s investigation, the Assembly’s probe is “broader, and has a broader mandate and is independent.”