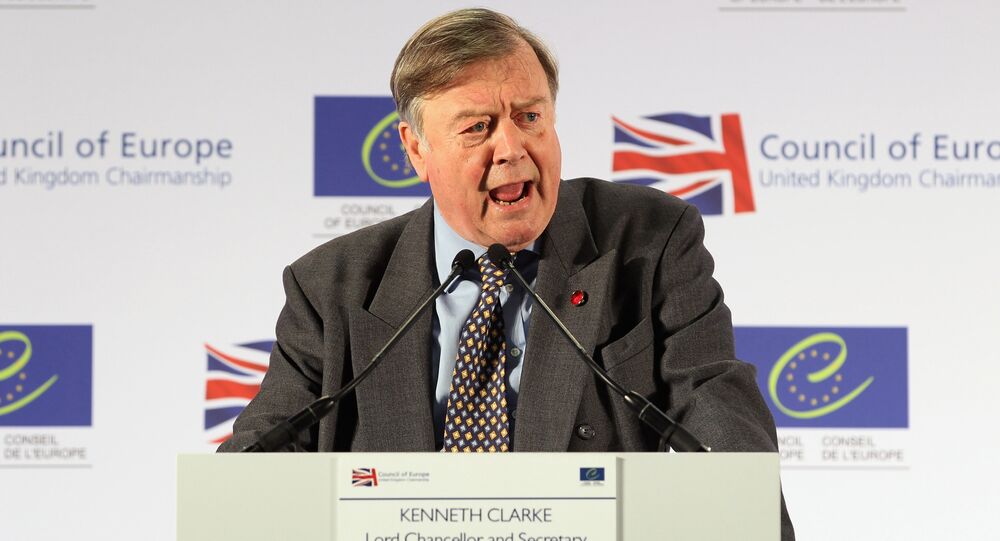 Ken Clarke was a junior health minister between 1982 and 1985 and later returned to become Health Secretary between 1988 and 1990. He later became Chancellor of the Exchequer and remained a Conservative MP until 2019 and is now a peer, Lord Clarke of Nottingham.

Veteran Conservative politician Ken Clarke has told the Infected Blood Inquiry he was keen to avoid “collateral damage” to the NHS blood transfusion service when the issue of HIV and AIDS emerged in the early 1980s.

Around 3,000 people – many of them haemophiliacs – died in the late 1970s and early 1980s after being given blood products infected with HIV and hepatitis C.

​It has been described as “the biggest treatment disaster in NHS history” and Lord Clarke is the first government minister from the time to give evidence to the inquiry, which is due to report its findings in 2023.

On Tuesday, 27 July, Lord Clarke was questioned by Jenni Richard QC, lead counsel to the inquiry. about the events of the spring and summer of 1983 when it was suspected, but not conclusively proven, that HIV could be transmitted through blood products.

Kenneth Clarke to give evidence about his role in the scandal from Tuesday. #infectedbloodinquiry pic.twitter.com/h55Vhz6sVE

​Up to 30,000 people with haemophilia and other bleeding disorders were given blood products infected with HIV or hepatitis C.

Ms Richards asked him why he had intervened about the content of leaflets which were due to be handed out to potential blood donors warning them of the dangers of donating if they had engaged in homosexual sex.

Lord Clarke replied: “To avoid panic breaking out, helped by ‘silly season’ stories in the papers, anything putting people off from donating blood or dissuading people from having operations which they needed. A secondary factor was that I didn’t want to feed homophobia.”

Prince Harry’s Tell-All Memoir is Not a ‘F**k You’ to the Rest of the Royal Family, Report Says