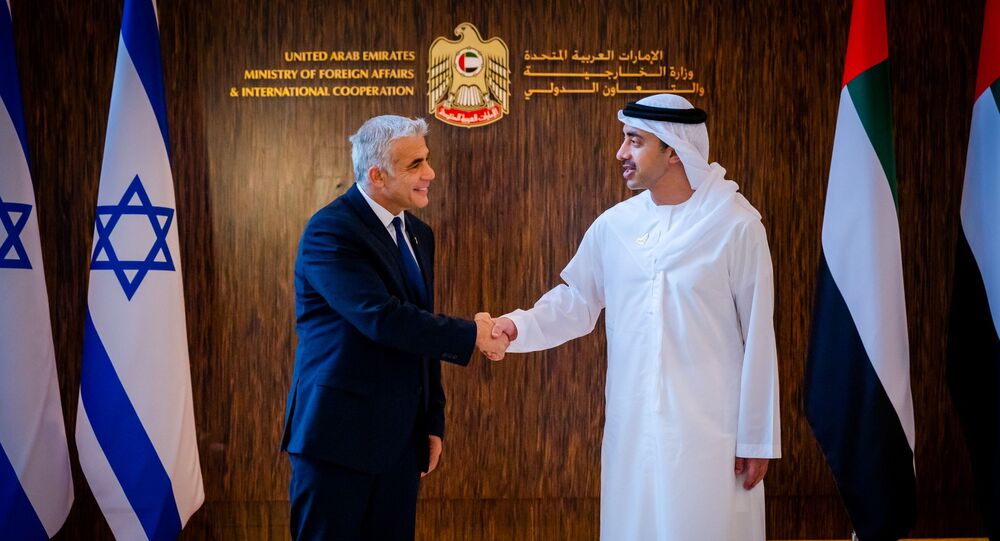 The deeds and statements of Yair Lapid, who heads the Yesh Atid party, have already raised eyebrows in a number of states, including in the United Arab Emirates, where the Israeli foreign minister failed to meet the country’s businessmen, as well as China and, more recently, Poland.

When Poland’s Senate passed a law that prevented the restitution of Jewish property stolen during the Holocaust, Israel’s Minister of Foreign Affairs Yair Lapid immediately fired back.

“We are watching with great concern the progress of the legislation in Poland regarding the rights to property restitution that are being stolen from the Holocaust victims,” said Lapid. “Poland knows very well what the correct and proper thing to do is. The passage of the Polish property law now in Warsaw will seriously harm our relations,” the Foreign Minister warned.

But for Yanki Farber, a foreign news reporter for Behadrei Haredim, one of the leading news websites in Israel, what will harm the relations between the two nations is not the Polish law, but rather Lapid’s comments themselves.

“What Poland is saying is that it didn’t start the Holocaust, and hence cannot be sued. Israel cannot fight with everyone and sometimes we simply need to give up. But the problem is that Lapid doesn’t think this way. He doesn’t think of what will happen a day later. All he cares about is showing that he is taking a different policy than that of [former Prime Minister] Benjamin Netanyahu.”

During his 12 years in office, Netanyahu managed to establish a stable relationship with Polish authorities. Although he did accuse the Poles of collaborating with the Nazis, ties with Warsaw were largely friendly, and the two nations saw eye-to-eye on a number of issues, including the status of Arab and Muslim refugees, the fight against terrorism and the rights of the LGBT community.

It was due to these common interests that over the years the ties between Israel and Poland have continued to grow. As of 2018, there were almost 20 partnerships between the states and tourism was blossoming; additionally, Israel’s direct investments in Poland were estimated at more than $3.5 billion.

Now, under the new Israeli leadership, that romance might soon change, says Farber.

“We need to understand that Poland is one of the very few European Union states, apart from Hungary, that supports Israel all the time. So fighting with them is totally pointless.”

However, Poland is far from being the only country that has been slammed by Israel’s foreign minister, and during his almost two months in office there have also been other states that have become irritated by the comments and deeds of the Israeli top official.

Such was the case with China, when due to US pressure, Israel joined a UN declaration criticising Beijing over alleged human rights abuses against Muslims living in the Xinjiang Uyghur Autonomous Region.

Lapid’s conduct has also reportedly stirred discomfort in the United Arab Emirates, the first Gulf state to have normalised relations with Israel in October 2020.

Ex-Mossad Chief: As China-Iran Relations Get Warmer, Israel Worries its Stability Could be at Risk

US Senate Unlikely to Convict Trump Despite Republican Desire to Leave Him Behind, Analyst Opines